British Columbia health officials on Monday reported 1,370 new COVID-19 cases, including 218 linked to Vancouver Island, and 25 deaths over the weekend.

Five of the deaths reported over the weekend were in the Island Health region.

Of the new cases identified, 218 were in Island Health, 124 were in Vancouver Coastal Health, 603 were in Fraser Health, 222 were in Interior Health, and 203 were in Northern Health.

There are currently 4,668 active cases in the province and 436 people in hospital — 140 of whom are in intensive care.

Unvaccinated individuals between Oct. 15 and Oct. 28 accounted for 68 per cent of all hospitalizations in B.C., officials say.

When it comes to Vancouver Island, there have been 706 new COVID-19 cases recorded in the region since Oct. 25 and 12 COVID-related deaths since Oct. 22.

Based on data on from provincial health officials and the BCCDC’s website, which did not update on Nov. 1, a total of 96 deaths have been recorded in the Island Health region since the pandemic began, with 48 deaths being recorded since Sept. 1 — the region’s death toll stood at 48 on Sept. 1.

Furthermore, cases have risen nearly 50 per cent in Central Island more than 28 per cent for the entire Island since Oct. 26. That said, according to Island Health’s data, cases on northern Vancouver Island have decreased by nearly 10 per cent since Oct. 26. 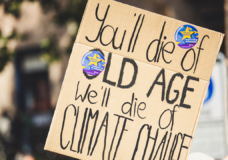 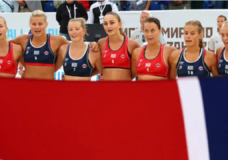