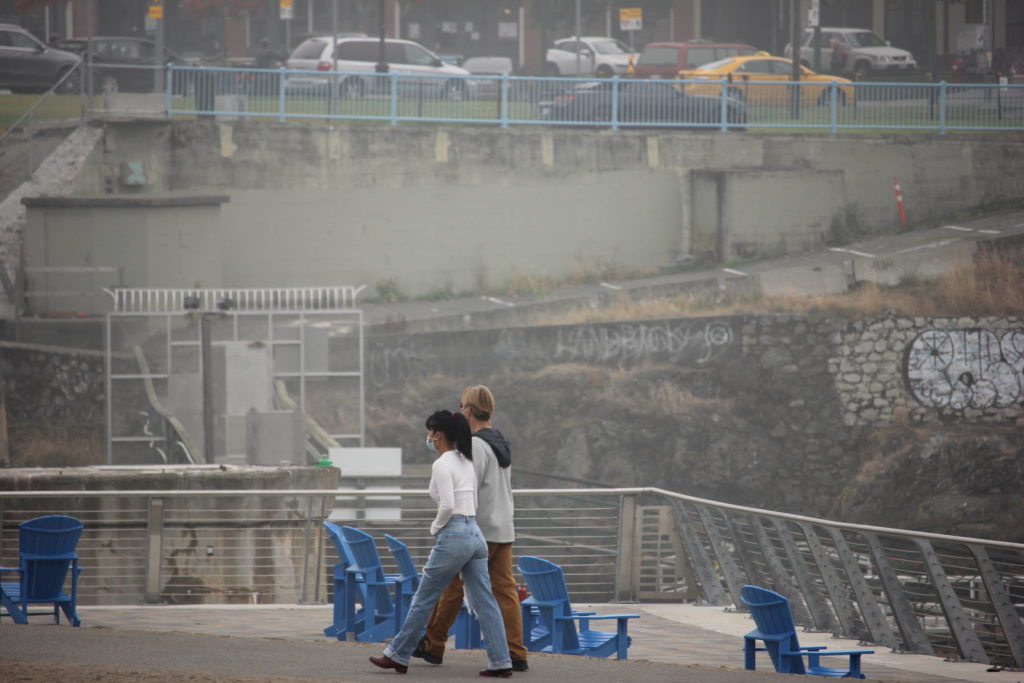 However, for one reason or another, officials note in the press release that the number of new cases — as well as total cases — is provisional due to what they call a “data” refresh.

“The numbers of total and new cases are provisional due to a delayed data refresh and will be verified once confirmed,” the press release reads.

Officials also reported two new deaths over the past 24 hours, both of which were in Fraser Health.

There are currently 37,167 active cases in the province — including an estimated 2,200 in Island Health. There are also 854 people in hospital — an increase of 35 from yesterday’s update — 112 of whom are in intensive care.

According to the latest information on the BCCDC’s dashboard, there are 58 people in the Island Health region in hospital, 10 of whom are in critical care. It also shows a total of 237 new cases reported for the Island Health region over the past 24 hours, which is 62 cases higher than what was reported in the province’s press release. There were also 775 new tests performed in the region since the last update.

Active case data for north, central, and south Island is no longer available because Island Health ceased updating the dashboard as of Dec. 24.

Since the onset of the pandemic, the Island Health region has reported a total of 24,666 confirmed cases, 155 confirmed deaths, 890 hospitalizations, 21,094 recoveries.

Editor’s note: B.C. health officials have previously stated that cases are four to five times higher than what is reported publicly. Testing remains limited in B.C. and access to testing continues to be challenging, if not impossible, for many.

Chart showing tests performed per day in IH since September 1, 2021.

Interactive version of this chart can be viewed here: https://t.co/jUAldLUJpo pic.twitter.com/yF0QFpRXi2 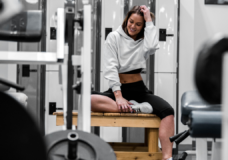 Gym and fitness centres reopening greeted with relief by industry 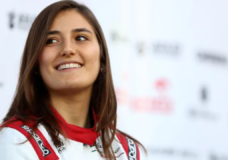