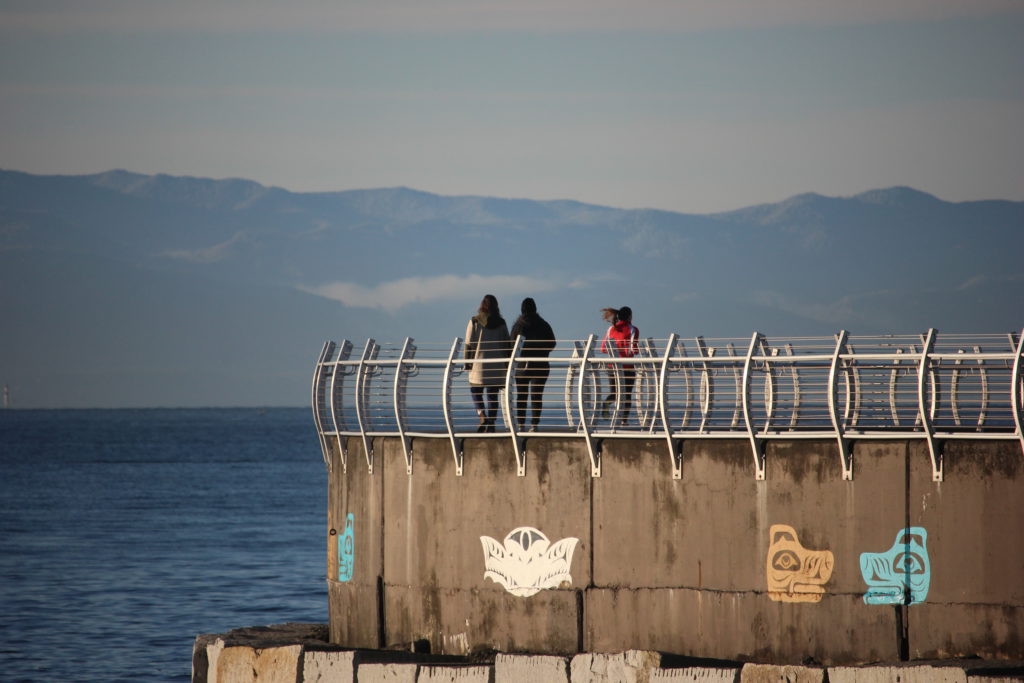 CHEK
562 new cases were identified on Vancouver Island over the past 24 hours. (CHEK News)

British Columbia health officials are reporting 2,239 new cases of COVID-19 as well as three new deaths as the number of hospitalizations climbed Tuesday.

It brings the total number of active cases in the province to 36,087, for a total of 286,080 cases since the pandemic began.

Of the active cases, 469 people are in hospital — up from 431 hospitalizations a day earlier — with 97 of those patients in intensive care units.

The new cases include 807 new infections in Fraser Health, 383 in Vancouver Coastal health, 318 in Interior Health, 167 in Northern Health and 562 in Island Health, where there were 4,330 active infections.

Of the three new deaths, one occurred in Fraser Health, one in Interior Health and one in Northern Health.

According to the province, 88.8 per cent of eligible people five and older have received their first dose of COVID-19 vaccine while 83.2 per cent have received a second dose.

The province noted that from Jan. 3-9, people who were not fully vaccinated accounted for 19.4 per cent of new cases, but 35.6 per cent of hospitalizations from Dec. 27-Jan. 9.

The update comes as Provincial Health Officer Dr. Bonnie Henry and Health Minister Adrian Dix announced Tuesday that vaccinated people are 60 to 70 per cent less likely to require medical care if infected with the Omicron variant.

In Island Health, the BC Centre for Disease Control reports that there are currently 65 people hospitalized, with 11 of those patients in ICU. 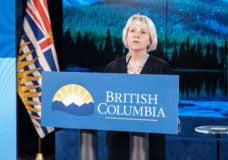 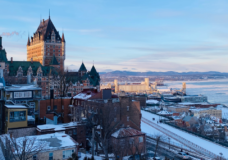 Rob Shaw: Quebec to crack down on unvaccinated with new health tax