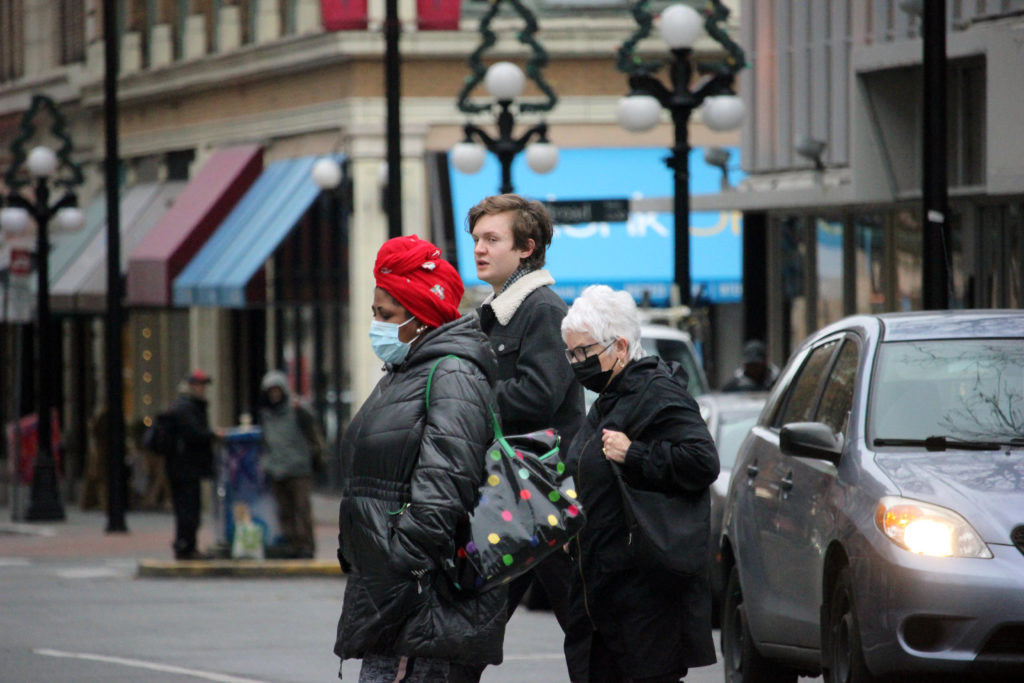 British Columbia health officials in a statement to the media on Monday reported 946 new COVID-19 cases, including 197 linked to the Island Health region, and 11 deaths over the weekend.

None of the new deaths occurred in Island Health, according to health officials.

There are currently 2,876 active cases in the province, including 624 in Island Health, and 241 people in hospital — 89 of whom are in intensive care.

According to the BCCDC’s dashboard, there are 37 people in the Island Health region in hospital, nine of whom are in critical care.

Since the onset of the pandemic, the region has recorded 13,168 cases, 124 deaths, 681 hospitalizations, and 12,387 recoveries. There have also been 1,459,347 doses of vaccine administered in the Island Health region since the province’s vaccination program got underway last December. 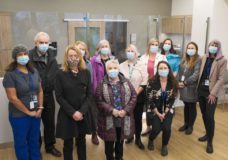 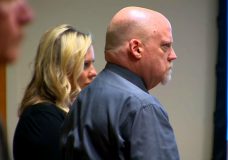