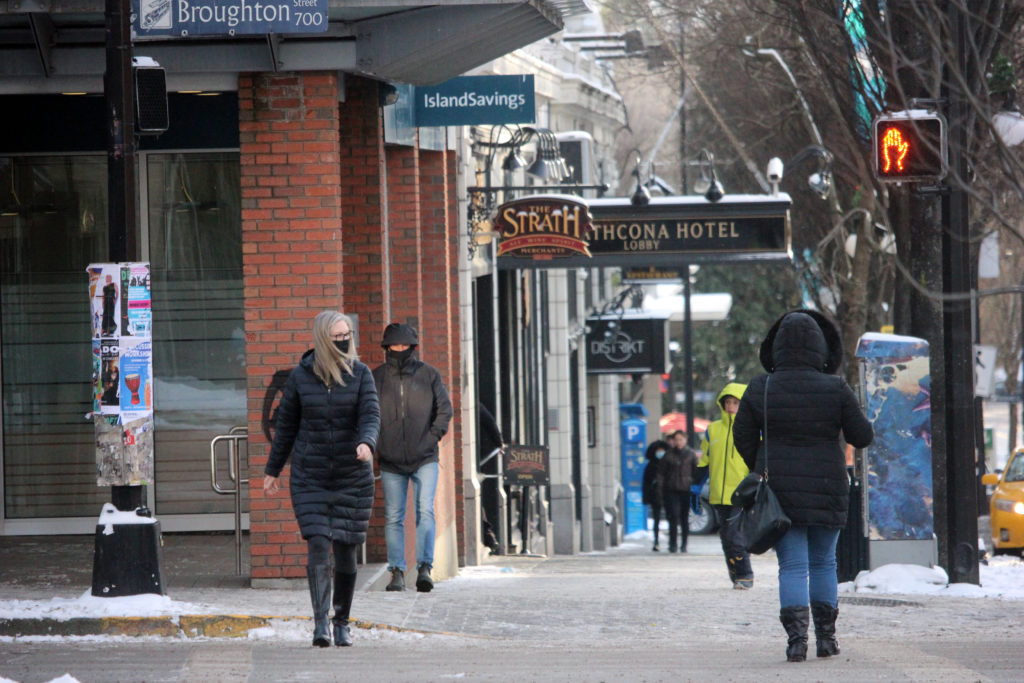 British Columbia health officials on Wednesday reported 2,944 new cases of COVID-19 over the past 24 hours.

There are currently 206 people hospitalized with COVID-19 in British Columbia, 66 of whom are in critical care of ICU, according to Henry. Since Dec. 3, hospitalizations are down 25 per cent, province-wide, although they have increased slightly from 192 to 206 since Dec. 24.

There have also been five COVID-related deaths since Christmas Eve, including three in the Island Health region.

It is worth noting that the figures are likely higher because there have been testing delays and restrictions in terms of who is able to get access to testing.

In a release to the media, the B.C. government says there are 309 new cases in Island Health.

The release also notes that 2,452 cases of the Omicron variant of concern have been confirmed in British Columbia. Of those, 436 are in Island Health, 1,265 are in Vancouver Coastal Health, 628 are in Fraser Health, 114 are in Interior Health, seven are in Northern Health and two are listed as “unknown.”

According to the BCCDC dashboard, there are 38 people in the Island Health region in hospital, 12 of whom are in critical care.

Editor’s Note: Island Health’s dashboard has not updated today (Dec. 29) and therefore a breakdown of active COVID-19 cases by area on Vancouver Island is not available. 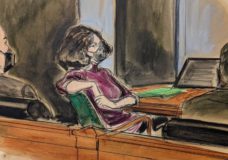 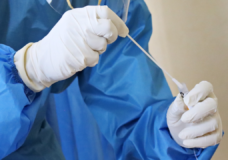