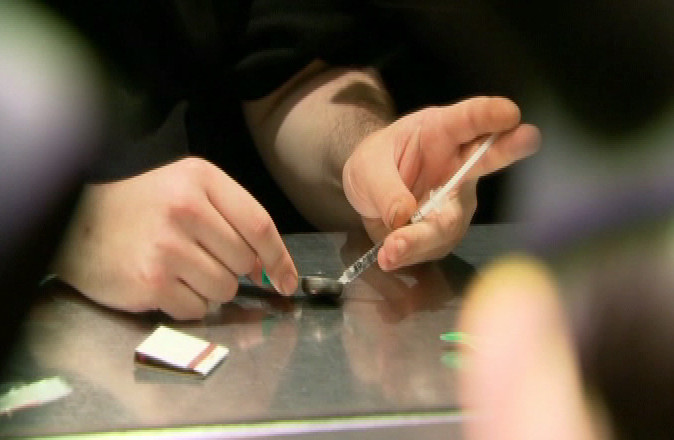 British Columbia’s coroners service says 129 people died as a result of illicit drug use during the month of May, slightly down from 136 deaths in April.

In May 2017, 640 people died from a drug overdose in B.C., compared to 343 this time last year. The BC Coroners Service said illicit drug deaths accounted for more than four deaths per day in the month of May.

Until November 2016, the province had not seen as many as 100 drug deaths in a single month. Since last November, the number has exceeded 110 deaths every month. So far, December 2016 so the highest number of drug deaths with 159 deaths.

Other findings in May is consistent with the past few months. More than four out of five people who died were men. Almost three-quarters of the deaths involve people between the age of 30 and 59 years. More than 90 per cent of the deaths were indoors with none of the deaths at overdose prevention sites or supervised consumption sites.

The cities with the higher number of deaths are Vancouver, Surrey and Victoria.

Forty-one people died from drug overdoses through the end of May in Victoria. In 2016, the city saw 67 deaths.

In Nanaimo, 21 people have died from drug overdoses so far this year. There was a total of 28 drug overdose deaths in 2016.

“The drug supply is unsafe, and casual and occasional users are at high risk of overdose due to their opioid naiveté.”

The BC Coroners Service also said that the Provincial Toxicology Centre, which performs toxicology testing on suspected illicit drug deaths, is now testing for carfentanil. Statistics on deaths in which carfentanil was detected will be available in the coming months. 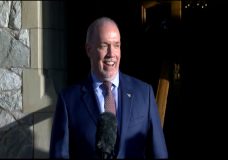 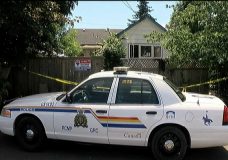