B.C. woman grateful for breast milk donations wants to give back 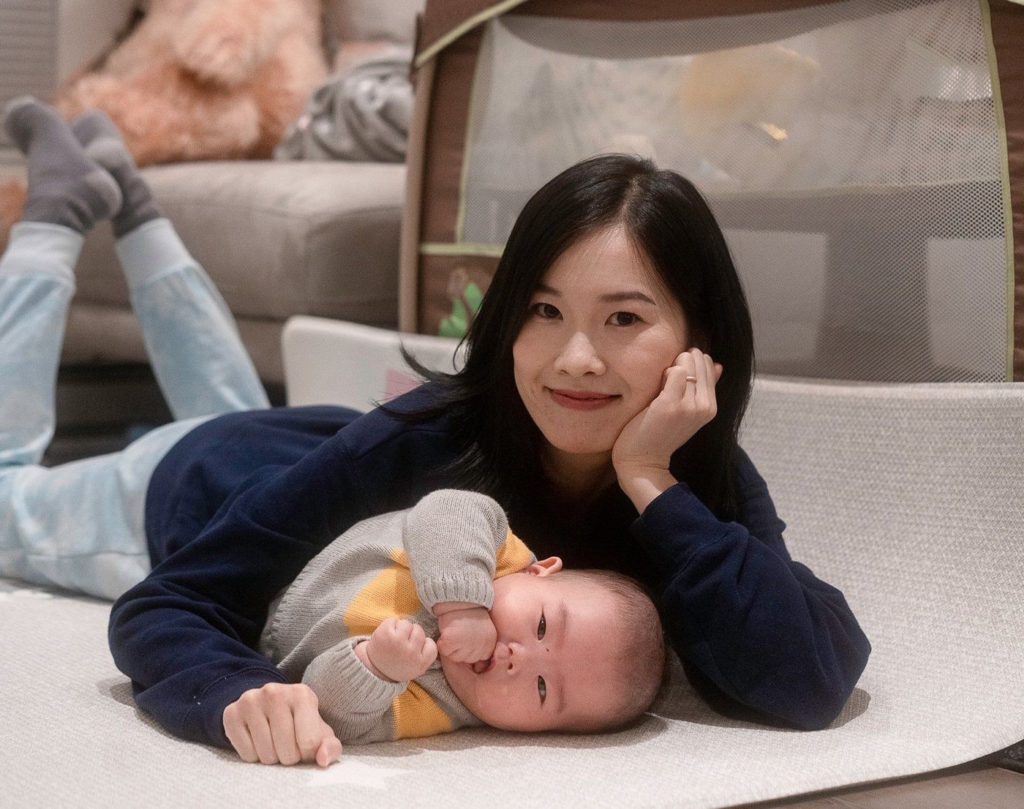 THE CANADIAN PRESS/HO, Cindy Li
Cindy Li and her son Ethan Liang pose in this undated handout photo. Cindy Li was so grateful for donated breast milk when her premature son needed it that she decided to donate some to help other babies and moms.

A smooth pregnancy had Cindy Li dreaming of motherhood. But when she suddenly started bleeding at 32 weeks, her baby boy arrived early and needed breast milk that she couldn’t produce.

Li was grateful for milk donated by other moms as the best option compared with formula for little Ethan Liang, who was born on May 30 and spent the first month of his life at the neonatal intensive care unit at B.C. Women’s Hospital in Vancouver.

“I thought if I was able to produce more than we need, I would love to contribute and give back as well,” Li said from her home in Coquitlam, B.C.

She’s been pumping milk and storing it in the freezer to help other babies and moms and is currently undergoing blood tests to ensure it is suitable, in keeping with routine policy at milk banks.

Frances Jones, co-ordinator of the milk bank at the hospital, said there’s currently enough milk for another month, but a two- to three-month supply is optimal to ship to 14 neonatal intensive care units where the most fragile premature babies in the province need to be nourished.

About 25 per cent of the donated milk is used on maternity wards for babies who are very jaundiced, for example, and whose mothers are unable to produce enough of their own milk, she said.

Potential donors are screened for general health issues, the same as for donating blood, followed by blood tests.

Frozen breast milk can be dropped off at several health units or hospitals in the province. It’s then shipped to B.C. Women’s Hospital, from where it is distributed after being tested, defrosted, bottled, pasteurized and labelled, Jones said.

“The research does clearly indicate that for a premature baby, their risk of certain disorders like a bowel disease is significantly less if they have breast milk,” she said.

Jannette Festival, founder and executive director of the North Star Mothers Milk Bank in Calgary, said it’s the only such independent milk bank in Canada.

Festival said she saw the need for a donated supply of breast milk while working as a nurse in a neonatal intensive care unit.

“We cover all the provinces that don’t have milk banks,” she said of the bank.

It has been operating for 11 years and uses social media to reach new moms.

“We have enough milk, but I hate to say that because it’s like blood donations. You never say ‘We’re taken care of’ because it can turn quite quickly, especially if you get into flu season and moms are sick, can’t breastfeed or … when babies get sick. Oftentimes, they need extra milk.”

The bank, with 11 depots in Alberta, Saskatchewan and Manitoba, typically has about 650 women donating milk, Festival said.

“It’s a little bit better than blood donations, which can be one-time. But with milk donations, sometimes we have our moms for a full year.”

Editor’s note: In a story that moved Tuesday, Oct. 25, The Canadian Press erroneously reported that there are no breast milk collection depots in Northern B.C. The error was based on information from a source. 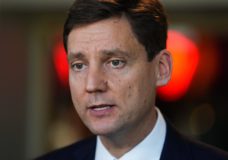 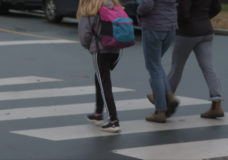