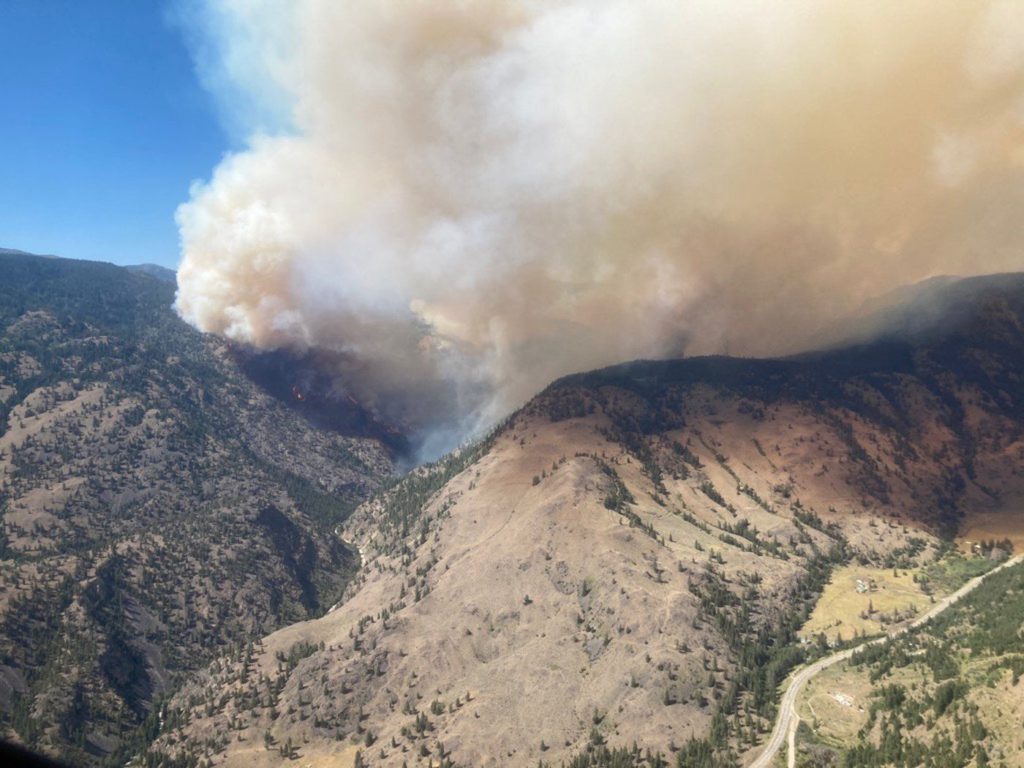 CHEK
A growing wildfire has prompted another evacuation order for a mountain resort village in British Columbia's Okanagan area, about 21 kilometres southwest of Penticton.

A growing wildfire has prompted another evacuation order for a mountain resort village in British Columbia’s Okanagan area, about 21 kilometres southwest of Penticton.

The BC Wildfire Service says the Keremeos Creek blaze has scorched an area of over four square kilometres so far and is expected to grow further.

The Regional District of Okanagan-Similkameen says the wildfire has affected about 250 properties in the Apex Mountain Village.

The municipality also issued evacuation orders over the weekend for other areas affected by the wildfire.

The wildfire service says much of the blaze is in steep and inaccessible terrain and crews are concentrating their efforts on areas affecting residents.

It says temperatures are expected to be cooler Monday and over the next few days, which will help firefighters.

Environment Canada says while there is a heat warning in effect for the Okanagan, the mercury is expected to drop Tuesday with more seasonal temperatures returning Wednesday.

This report by The Canadian Press was first published Aug. 1, 2022. 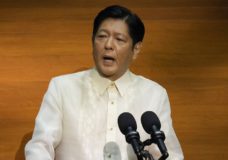 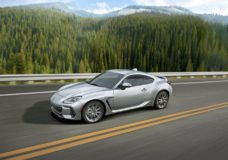