B.C. travel ban between health authorities now in effect until May 25 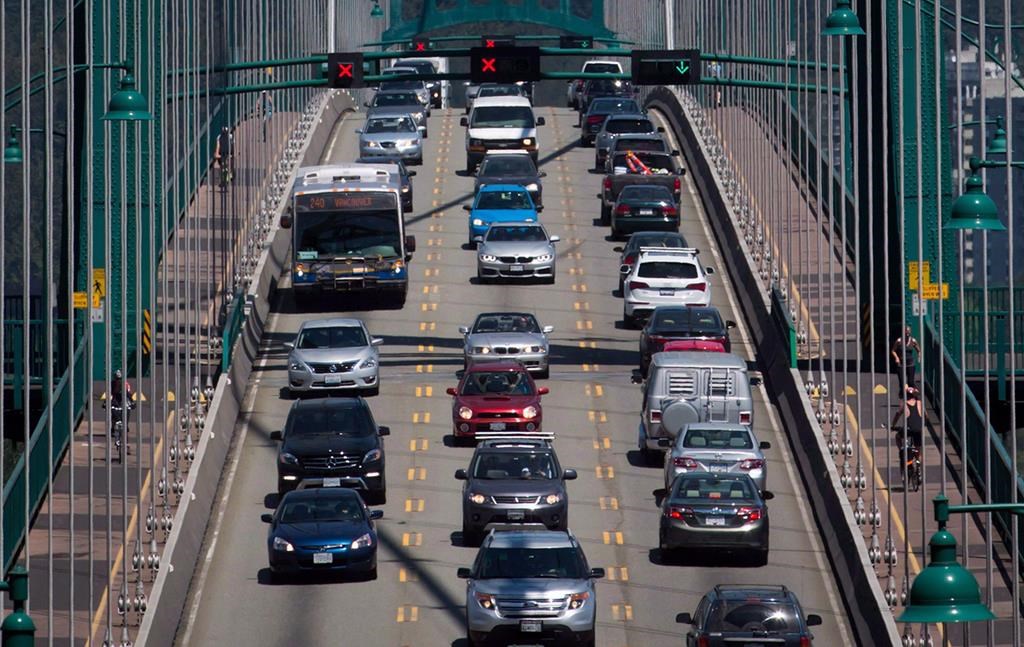 VICTORIA — British Columbia’s solicitor general formally announced a restriction of travel into or out of three health authority regions in the province on Friday, effective immediately.

The order will remain in place until May 25.

“This is a legal order under the Emergency Program Act and there will be consequences for not following it,” said Farnworth. “But these measures, most importantly, can save lives, and it’s in the best interests in all British Columbians to follow them.”

Under the new rules the Northern Health and Interior Health authorities will be viewed as one region, as will the Vancouver Coastal Health and Fraser Health regions.

Island Health’s boundaries will more or less remain the same save for some exceptions along the central coast and the Bella Coola Valley.

Highway signage will be erected at the B.C.-Alberta order, BC Ferries will restrict non-essential vehicle passage and tourism operators are encouraged to decline new bookings from outside their region.

If you attempt to board a BC Ferries sailing for non-essential reasons, you could be denied your booking, but there is also the potential for the fine of $575 #bcpoli

Farnworth described the periodic roadside checks as a type of “counterattack” that is usually used to find impaired drivers.

“At that time, a contravention of this order may be subject to a $575 fine,” said Farnworth.

Non-essential travellers from out-of-province are also subject to the $575 fine.

Provincial health officer Dr. Bonnie Henry has previously said with current levels of transmission, travel will spread the virus even further in B.C.

However, a group that represents front-line RCMP officers has pushed back against the roadblocks, saying it puts more pressure on limited resources and exposes officers to further risk and possible COVID-19 infections.

The National Police Federation released a statement on Wednesday noting it has “grave concerns” about police taking part in enforcing a COVID-19 ban on non-essential travel.

The organization said it has been hearing “loud and clear” from a growing number of RCMP members about their opposition toward the ban.

On Friday, Farnworth said he had not yet met with the organization.

“What I can tell you is this, we have been working very closely with the police, the RCMP here in British Columbia, and the chiefs of police on how the order will work and how the process can work,” he said, adding more details on the order would come out next week.

Brian Sauvé, president of the federation, issued a statement in reply maintaining that his organization has serious concerns.

“On behalf of our almost 7,000 members here in B.C., we remain concerned about the safety and ongoing lack of clarity of the Province’s proposed police enforcement of its COVID-19 related travel ban within B.C.,” he said in a statement.

“We understand the Province’s need to keep communities safe in this ongoing and protracted pandemic. But, as we said earlier this week, many of our members are opposed to this proposal as it puts them at risk of public backlash, legal ambiguity, and risk of exposure and possible infection due to the continuing slow immunization roll-out for police in the province.”

The organization said it expects to be engaged by Farnworth on the details of the travel ban, including what training, resources and equpiment it will require.

While the orders mean anyone can travel within their health authority, the premier is still urging people to stick to their community.

A full list of exemptions under the health order follows:

This report by The Canadian Press was first published April 23, 2021. 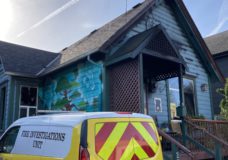 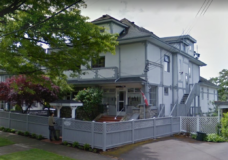