B.C. to improve counselling services for jurors after traumatic trials 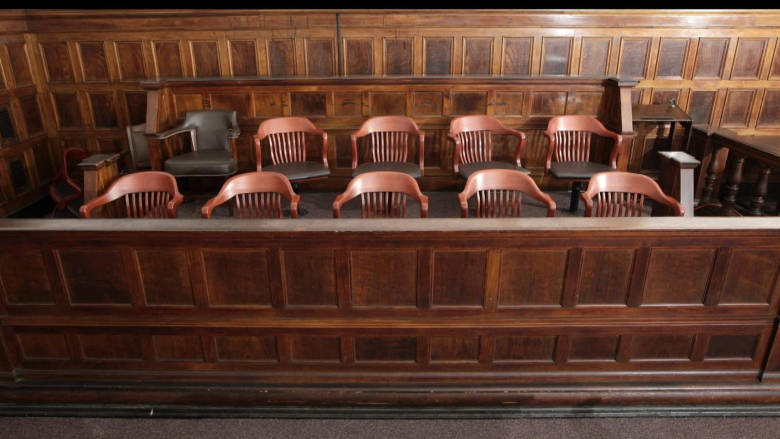 Jury members are currently limited to one group debriefing session at the end of a trial, and only if it is requested by at least six jurors. Photo courtesy of CBC.

Jurors in British Columbia will get more counselling services made available to them after hearing difficult evidence and testimony in court.

Under the changes, jurors will have the opportunity to participate in four one-on-one sessions with a counsellor.

Jury members are currently limited to one group debriefing session at the end of a trial, and only if it is requested by at least six jurors.

Attorney General David Eby says the program was inspired by a letter he received from an Ontario man who served on a jury in that province and who has campaigned nationally for better juror supports.

Eby says jury duty is a vital public service, but it can also be stressful and traumatic.

The government is looking for a service provider before announcing when the new program will be available.

The service will be available to any juror who has served on a criminal, civil, or coroner’s jury for up to six months after a trial has ended, although the government says those who might need support beyond that time will have their requests considered on a case-by-case basis. 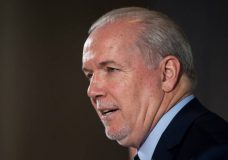 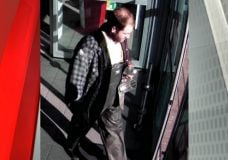