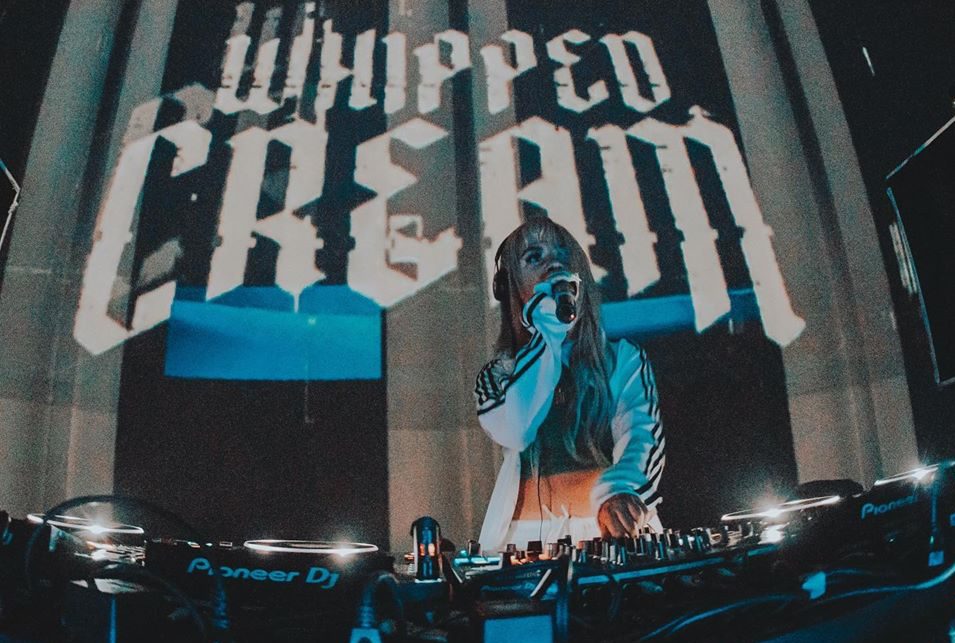 Going to a concert in person might not be possible right now, but that doesn’t mean people in British Columbia can’t experience live music.

The provincial government has announced that it is launching Showcase BC, a new online hub that brings a range of live performances, entertainment and content to British Columbians. The province also plans to host a free live stream concert next week that features musicians from around the province.

“What I’ve heard from people in the music industry is that live-music venue closures have had a profound and immediate impact on their ability to make a living. I am thrilled that these supports will not only help musicians but will also bring music and joy to people’s homes until we can all attend concerts in our communities again,” Bob D’Eith, MLA for Maple Ridge-Mission, said in a press release.

In an order to encourage musicians to participate in Showcase BC, the province will be offering one-time micro-grants worth $500 to emerging artists and $2,000 to established artists for live streaming, songwriting and professional development. Money is being provided through Creative BC, which will also offer grants to all previously eligible Amplify BC applicants as well.

The concert lineup will be announced soon, according to the province.

For information on upcoming live concerts or how to access grant funding, visit www.showcasebc.ca 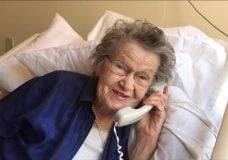