B.C. government forecasting $12.5B deficit due to COVID-19 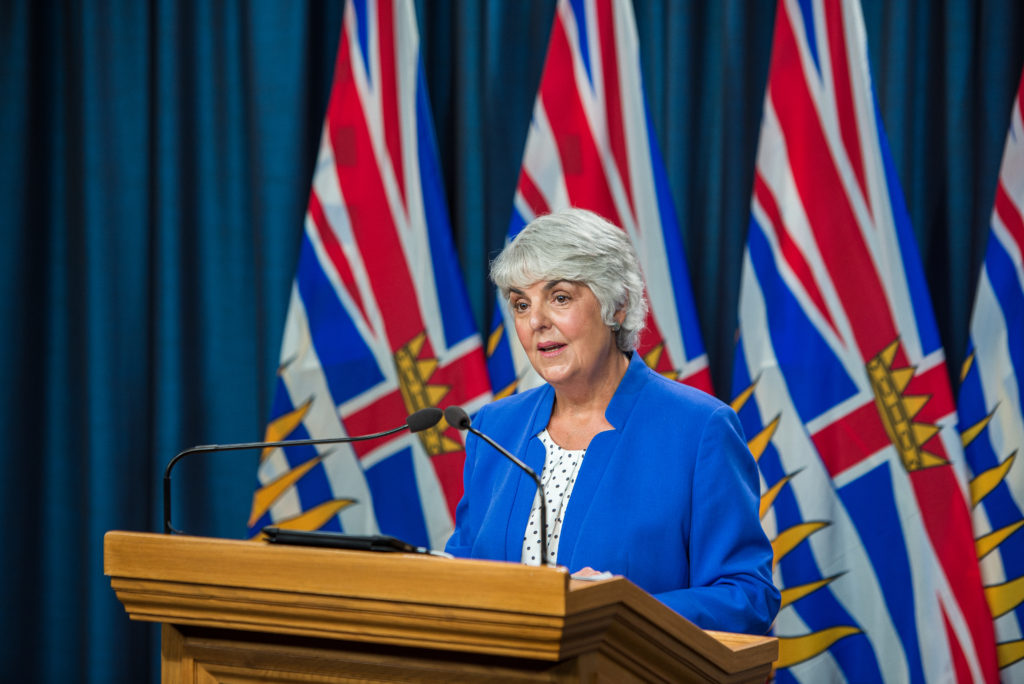 Province of BC
Finance Minister Carole James provides an economic update on July 14, 2020.

Finance Minister Carole James said Tuesday that the government is projecting a $12.5 billion deficit for 2020/2021 due to the ongoing COVID-19 pandemic.

The announcement on the deficit comes five months after the provincial budget featured a marginal surplus.

“This could be the worst downturn experienced in our province in recent history,” James said.

So far, $1.5 billion has been earmarked by the province for economic recovery measures. James said that so far, the government has provided $6.26 billion in financial aid to businesses and individuals.

“Things are getting better each and every day when we follow the provincial health officer advice,” James said.

“We could see these numbers shift in a whole number of ways,” James said.

The B.C. government has already tabled legislation giving itself room for three years of deficits and James says that will be re-examined each year.

James said Tuesday “now is not the time to cut back on services and supports,” adding the province is not planning to pull back on spending in order to chip away at the deficit.

It was the service sector that seems to have been hit the hardest during the pandemic and James highlights that, despite job gains in May and June, net job losses since the start of the pandemic stand at 235,000.

Data presented on Tuesday showed that retail sales fell by 24 per cent between February and April, with the biggest sales losses in clothing, sports, hobbies, books, music, furniture, gasoline, and motor vehicles and parts.

Home sales plummeted by 45 per cent between February and May, with home prices dropping four per cent.

She says after tabling a balanced budget in February, things changed dramatically once the pandemic hit. 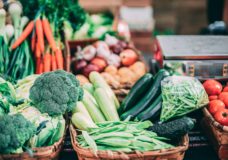