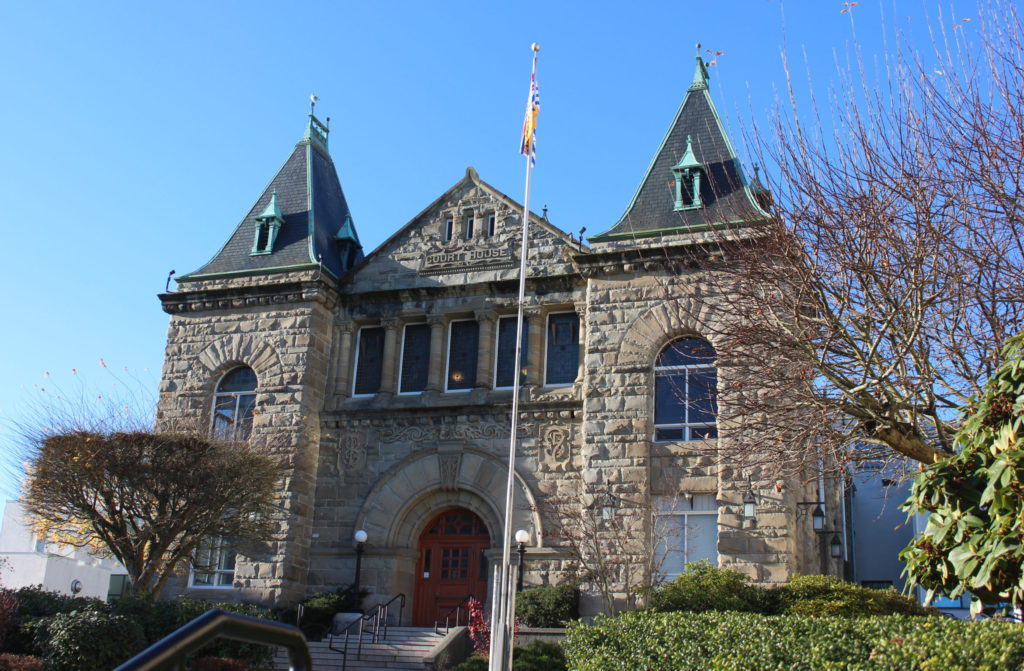 CHEK News
A B.C. judge has thrown out a Nanaimo man's $32-trillion lawsuit against ICBC and numerous other plaintiffs including Prime Minister Justin Trudeau.

A B.C. judge has thrown out a Nanaimo man’s $32-trillion lawsuit against ICBC and numerous other plaintiffs including Prime Minister Justin Trudeau.

According to court documents, Tyler Chamberlin was riding his bicycle in Nanaimo back in 2018 when he was struck by a vehicle that fled the scene.

Following the incident, Chamberlin filed a lawsuit against ICBC alleging physical and emotional injuries as a result of the collision and sought damages from the insurance company.

In his lawsuit, Chamberlin sought $32-trillion in damages as well as 500,000 Telsa shares, an MRI of his entire body, and a private meeting with the Queen. He also wanted the suspension of trade with China, the dismantling of Transport Canada, the postponement of an election and the release of classified documents, among other things.

“The claims [Chamberlin] wants to make are not reasonable, and the claims are scandalous, vexatious, and otherwise an abuse of process,” Thompson said in his ruling.

“I have held that the process by which he has tried to get relief against the persons and organizations other than ICBC is wrong,” Thompson wrote.

For his part, Chamberlin, who acting as his own legal counsel, had argued that the rules and the process are confusing, according to court documents.

He also accused court registry staff of misleading him and alleged mistreatment by the sheriffs.

“This case highlights the difficulties that can result in a system that allows litigants to file documents without a process in place to screen those documents to ensure basic conformity with the rules,” Thompson wrote in his ruling, adding. “This court’s administrative notice that limited the responsibility of registry staff to ensuring that the document presented for filing has a registry file number, registry location, and style of proceeding … was rescinded only recently.”

Only one of the defendants is seeking costs, however, Justice Thompson ruled that he would only order costs if “the applicant seeking costs chooses to press the issue.” 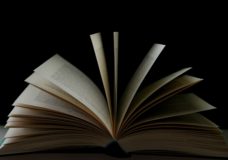 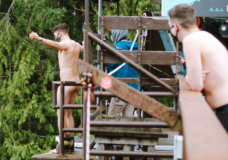