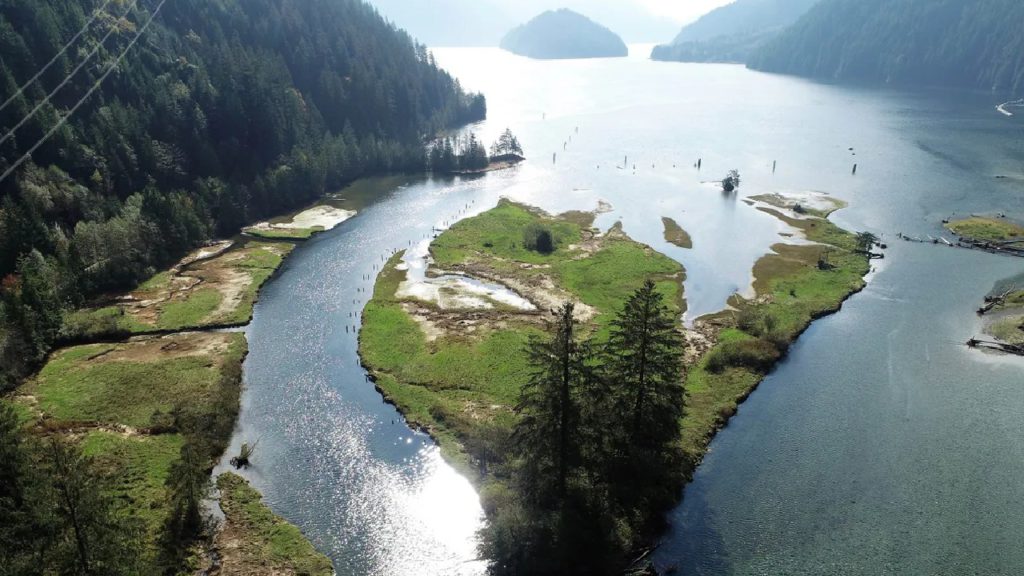 A new study confirms what Michelle George’s family has told her about their Tsleil-Waututh ancestors’ fishing practices of targeting male salmon both for their meat and to sustain the fishery.

They knew that if more “females make it upstream to spawn, the circle of life will have a better chance of succeeding,” said George, a technical and cultural specialist with the Tsleil-Waututh Nation on the shores of Burrard Inlet in North Vancouver.

The study published Wednesday in the journal called Scientific Reports examined chum salmon bones dating from between 400 BC and AD 1200 from four archeological sites around the inlet.

It then used a polymerase chain reaction or PCR test to screen for the Y chromosome, which would indicate the fish was male.

The test found that bones from male fish markedly outnumbered females at two of the village sites, while something closer to a 50:50 ratio would be expected if the fish were being harvested at random, said Tom Royle, one of the study’s co-authors.

The results highlight the success of the Tsleil-Waututh approach to fishing as the abundance of salmon in Burrard Inlet remained stable over at least 1,000 years, said Jesse Morin, archeologist for the Tsleil-Waututh Nation and an adjunct professor at the University of British Columbia’s oceans and fisheries institute.

“People were harvesting the same sort of fish consistently, probably from the same places, for 1,000 years,” he said in an interview. “Here we are, 150 years later, 150 years’ worth of industrial harvesting, and we’ve really destroyed these resources.”

Tsleil-Waututh oral histories tell of people using weirs to catch salmon as the fish made their way from the ocean to freshwater spawning grounds, Morin said.

“I would imagine big traps set up for these weirs as well, so the salmon just swim into them. Big wickerwork traps, and then you just roll these traps off to the beach, out of the river, and then you pull up out the salmon that you want,” he said.

“If you take a good number of the males out of the system, the remaining males can still mate with the females to no detriment to the population,” he said. “One male can mate with 10 females and have just as many baby salmon the next year.”

Tsleil-Waututh weirs were torn down with European colonization, Morin said.

At the two sites where the study found a more equal distribution of male and female salmon bones, Morin speculated that people had access to different environments for harvesting that may not have suited a selective approach.

“Maybe it’s only those two villages that show that male bias has access to the weir, right? They’re fishing at the weir in Indian River and maybe other folks are at other little creeks and ditches here and there with no selectivity,” he said.

The study used salmon bones that had been stored at Simon Fraser University since being collected during excavations in the early 1970s, added Morin, who sorted through the collection to find samples from specific times and locations.

In recent years, George said Tsleil-Waututh members have elected not to exercise their fishing rights in an effort to help rebuild salmon stocks that are declining to historic lows from the impacts of climate change, habitat loss and harvesting.

She said she hopes the nation will be able to use the study to showcase their long-standing skills and give them “a better foot to stand on” in talks with Fisheries and Oceans Canada over how fisheries are managed in their territory.

This report by The Canadian Press was first published Nov. 10, 2021. 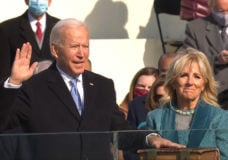 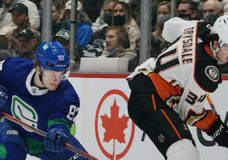