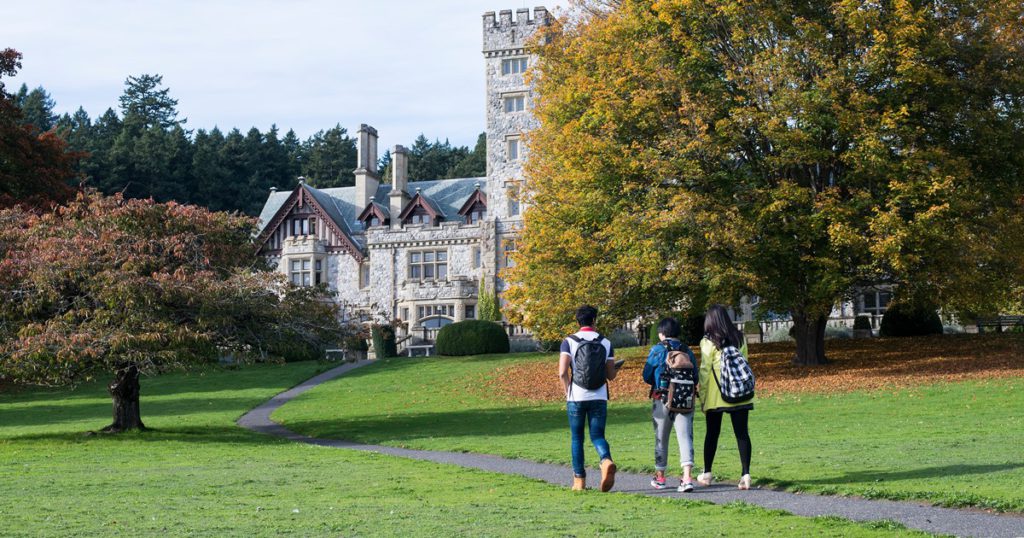 Post-secondary institutions in B.C. have been advised to continue with in-person learning for the upcoming semester, despite the new COVID-19 variant.

A letter dated Dec. 21 from Dr. Bonnie Henry, B.C.’s provincial health officer, to the presidents of post-secondary institutions in the province, recommends colleges and universities continue with a full return to in-person classes while encouraging vaccination and implementing COVID prevention measures.

“At this time, public health experts in B.C. strongly recommend continuation of on-campus instruction for post-secondary institutions in January 2022,” the letter states. “However, given the importance of maintaining in person and on campus education of post secondary students, Public Health Leadership will work with post secondary institutions to provide guidance, support and assistance to ensure that students are able to continue learning in place.”

Chris Alemany, health and safety representative for the Vancouver Island University Faculty Association said he was disappointed when he read the letter.

“It doesn’t seem to jive with the urgency that [Henry] had demonstrated in her comments yesterday to the public, talking about explosive growth in various regions of the province of the Omicron variant,” Alemany said.

Omicron has shown to be seven times more transmissible than previous strains of COVID-19, according to experts, and the province’s own modelling data suggests that new cases could reach as high as 2,000 by early January while hospitalizations could climb above 75 people per day in an extreme scenario.

The Dec. 21 letter, however, stressed that educational settings are low-risk environments for COVID-19 transmission.

“Transmission in educational settings on campus continues to be uncommon. When a post-secondary student or employee has been diagnosed with COVID-19, the exposure is typically found to be associated with a social setting; they have not generated forward transmission in the classroom or office environment,” the letter states.

Alemany said previous research about how transmissible COVID-19 is in schools was completed before the Omicron variant emerged, and he would like post-secondary institutions to take a precautionary approach until we know more.

“I would suggest the Omicron variant has changed things as it is extremely transmissible,” Alemany said.

“From a health and safety perspective, which is where I come from, the expectation is to take precautions and to try and avoid risk. In this situation in a pandemic that speaks to online classes if need be.”

Eric Cytrynbaum, associate professor of math at UBC, said he would like to see more data from the province about how COVID is spread in schools if there is to be a return to in-person learning.

“I’m willing to believe that the spread in schools is not dramatic, and, in fact, that it is less than in other contexts, but we haven’t actually seen that data publicly,” he said. “I don’t understand why they wouldn’t share it.”

B.C. recently announced an expanded rapid test program, which included allocating 500,000 tests for symptomatic post-secondary students, faculty and other staff, once the tests arrive next month.

Cytrynbaum, who is also part of a group of researchers that just released new COVID-19 modelling data, said students currently have to drive or take a bus 45 minutes or an hour or two to get tested, which he called “irresponsible.”

Following the release of this letter, the University of British Columbia announced they will be starting their upcoming semester online.

“Given the rapidly evolving challenges associated with the Omicron variant, in planning our approach for Winter Term 2, it is important to take into account pedagogical and operational considerations,” the announcement states. “Classes will begin as scheduled on January 4 or 10 (depending on the program), with the majority of instruction provided online until January 24.”

Across Canada, several post-secondary institutions in provinces outside of B.C. have made the same choice to move online.

The University of Victoria, Camosun College, and Vancouver Island University have all released statements confirming they plan to return to in-person instruction for the January 2022 semester. The three institutions state the advice from the public health office is to return to in-person learning, so they will be following that guidance and updating their faculty, staff, and students should things change.

Royal Roads University provided CHEK with a statement which states they also plan to return to in-person learning in January, and will assess on-campus short-term residencies on a case-by-case basis.

CHEK News reached out to the Ministry of Health for comment but did not receive a response prior to publication.

With files from Nicholas Pescod/CHEK News 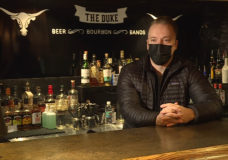 Why are B.C. malls open, but bars and gyms closed? New variant and history of transmission, say health officials 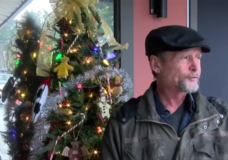 'It's heartbreaking': Residents of Parksville shelter fear they will soon be out in the cold