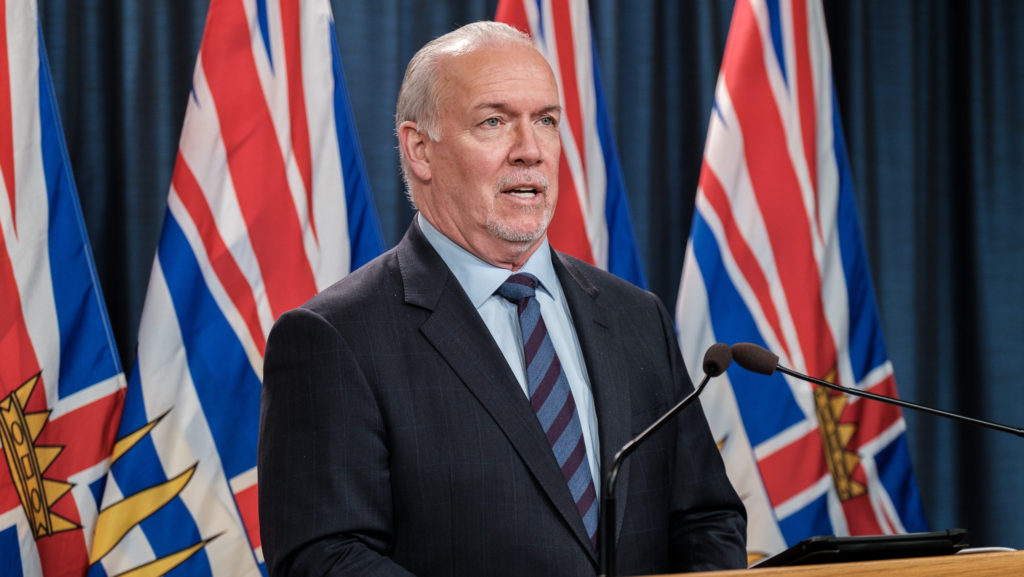 Horgan said Friday he met with Ukrainian community leaders and spoke earlier with refugee settlement agencies and some faith groups about plans to meet the housing, health and transition needs of those fleeing the war.

The number of people from Ukraine who might come to B.C. is not known, but it could be tens of thousands, the premier said at a news conference.

“There is a sense that the European offer, the refugee and settlement offers in Europe are so inviting that many, many Ukrainians will stay on the continent,” said Horgan.

He added people may want to stay close to home in case the conflict ends.

“There’s a long, long list of needs that we’re assembling right now and preparing for, but until we know who’s coming, it’s really hard to pinpoint just where we’re going to focus most our attention,” he said.

B.C.’s Ukrainian community leaders said housing will be the top issue for arrivals and discussions are underway to possibly use rooms at ski hills and university campuses, or in churches and people’s homes as a refuge for those who have left Ukraine, said Horgan.

“It’s those small steps, as well as large steps, like for example ski hills, that in the off-season would have vacancies on the hill,” he said. “There’s a number of issues around potential student housing on campuses.”

Horgan said the government is also looking at the need for translation services and trauma counselling.

“We all stand ready to open our hearts and our homes to the refugees who might be coming, but there are challenges,” he said.

“Women and children are likely to be the bulk of the people coming to B.C.”

Canada has the world’s third-largest population of people with Ukrainian ancestry because the Prairie provinces and B.C. historically welcomed waves of immigrants from Ukraine, Horgan said.

The B.C. government will provide a telephone line for people to offer help or services to those arriving from Ukraine, he said.

“There is much that needs to be done and there are a variety of ways that you can help,” Horgan said.

B.C. halted the importation and sale of Russian liquor products last month from government liquor stores and contributed $1 million to the Red Cross in support of the people of Ukraine.

The province is working with the federal government and will support whatever sanctions Canada imposes to help condemn Russian actions, Horgan said earlier.

He repeated his call Friday for Russia to end its invasion of Ukraine.

“The violence that’s being put upon Ukraine by the Russian government is totally unacceptable and reinforces the view of all British Columbians that Vladimir Putin should step down, step back and get the heck out of Ukraine,” Horgan said.

This report by The Canadian Press was first published March 11, 2022. 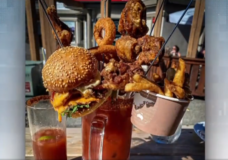 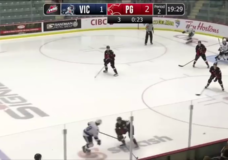