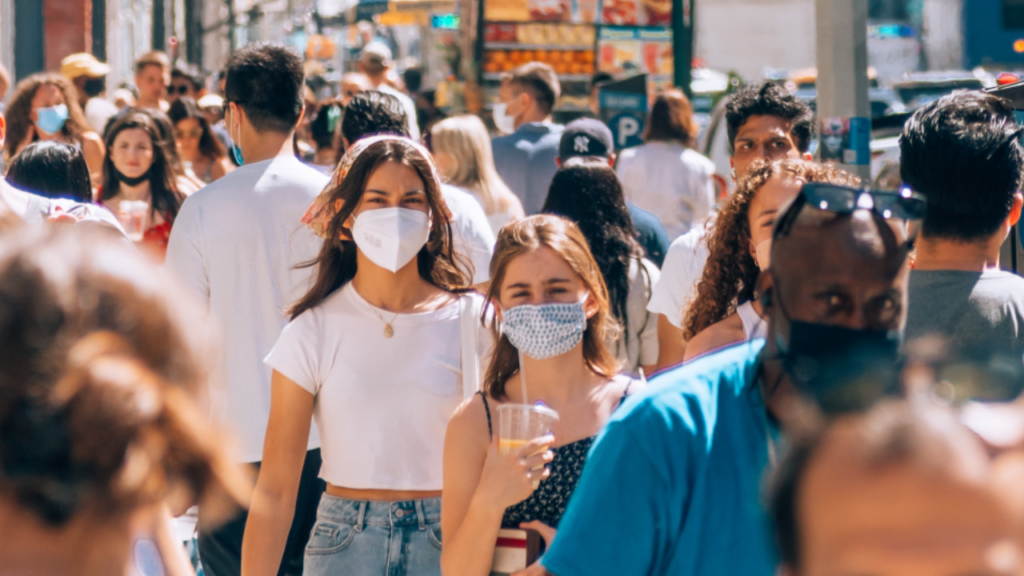 In the latest COVID update, the province is reporting 921 new PCR confirmed COVID cases, and 29 people who died.

The latest update provides the confirmed cases between July 17 and July 23, and in Island Health there were 150 people who tested positive with a PCR test.

B.C. currently only reports numbers of people who test positive from a PCR test, and only immunocompromised people, people with high-risk conditions, people 70 or older, people who aren’t fully vaccinated, or people whose medical care may be affected by a positive result are eligible for PCR tests.

In the week of July 17, 222 people were admitted to the hospital with COVID in the province, 28 in Island Health.

For the first time, the B.C. Centre for Disease Control is including the number of critical care admissions in its weekly update, and 39 people were admitted to critical care in the province, five in Island Health.

There are currently 401 people admitted to hospital with COVID-19 as of July 28 in the province, 35 of whom are in critical care. In Island Health there are 69 people in hospital, four in critical care.

Between July 17 and July 23, there were 29 people who died with COVID in the province, five in Island Health.

Hospital admissions and deaths are subject to change as more data becomes available.

In the previous week, the province reported 246 hospital admissions between July 10 and July 16, and that number has been updated to 293.

In the same week, the province reported 21 deaths, which has been updated to 39.

Between July 3 and July 9 the province previously reported 29 people who died which has also been updated to 32. 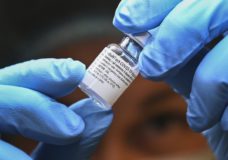 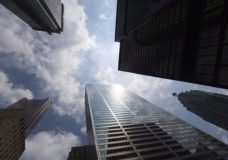