A statement on Tuesday said Horgan is participating virtually in meetings and briefings this week.

It says the premier will provide further details about his condition and potential treatment in the coming days.

The statement says Horgan thanks everyone who sent their well wishes and he expressed his gratitude to healthcare workers.

Horgan said Thursday he had noticed a lump on his neck and the biopsy was scheduled for the following day after further checks confirmed a growth in his throat.

The 62-year-old was diagnosed with bladder cancer when he was in his 40s but said last week that his faith in B.C.’s health-care system gives him “complete confidence that all will be fine.”

This report by The Canadian Press was first published Nov. 2, 2021. 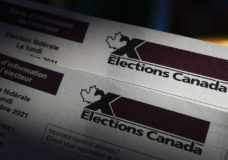 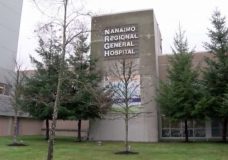