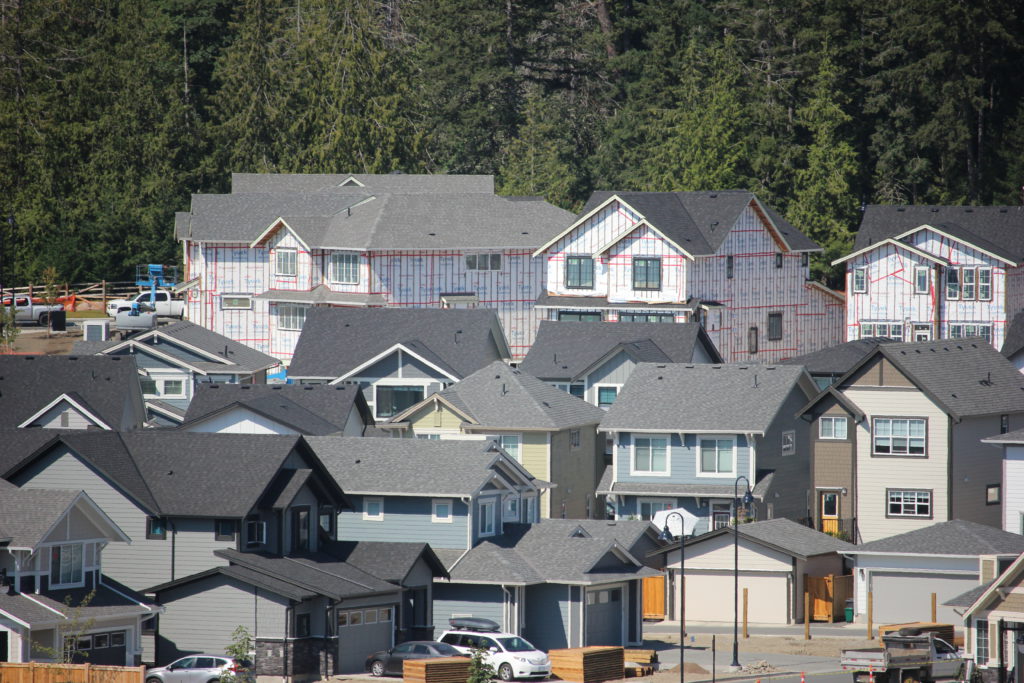 British Columbia is leading the country as the province with the highest rate of unaffordable homes.

Statistics Canada data published today from the 2021 census says B.C. is the most unaffordable province for housing in Canada, due largely to the number of people paying high rents to live in downtown Vancouver.

StatCan says B.C. posted the third-largest homeownership decline from 2011 to 2021, to 66.8 per cent from 70 per cent, while Prince Edward Island saw the sharpest drop.

B.C. is also leading Canada in the number of renter households, with Kelowna showing an increase in renters of more than 54 per cent.

It also shows that improvements in household incomes across Canada are reducing core housing need, but almost 1.5 million Canadians still live in conditions defined as unsuitable, inadequate or unaffordable. 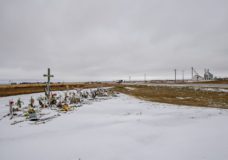 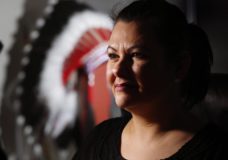 Indigenous kids make up more than half of children in foster care: census