Victoria’s aging and outdated Belleville Terminal is finally going to be replaced.

The B.C. government announced Tuesday that it is moving ahead with a multi-million dollar redevelopment plan to replace the existing terminal on Belleville Street in Victoria’s Inner Harbour.

Under the proposed redevelopment plan, the existing terminal buildings would be torn down and replaced with a new terminal building, preclearance building and commercial goods processing facility, at an estimated cost of anywhere from $220 to $290 million.

According to the provincial government, the new terminal building would be a maximum of three stories in height, with the second level at street grade, and would be constructed to LEED Gold standards using mass timber components. Its interior would feature commercial retail and entertainment space, and a dedicated space for Indigenous art and storytelling. Additionally, there would also be a vehicle and bus pick-up and drop-off space in front of the terminal on Belleville Street.

Should everything go according to plan, the province expects phase one to be completed by mid-2024 while phase two will be completed near the end of 2027. The provincial government is also planning to ask the federal government to cover 50 per cent of the project’s costs.

In an interview with CHEK News, Rob Fleming, transportation minister and Victoria-Swan Lake MLA, said the Belleville Terminal is a critical economic driver that is old and needs replacing.

“It’s hopelessly outdated. It has temporary ATCO style buildings, which employees and passengers huddled under in the driving rain and some of the winter months,” Fleming said in an interview with CHEK’s Rob Shaw.

The Belleville Terminal has served as the gateway to Washington state since 1924 and has been renovated and upgraded at various points throughout the years. However, the facility is so outdated now that it does not comply with Canada-US Land, Rail, Marine, and Air Transport Preclearance Agreement (LRMA), which, according to the provincial government, will result in the removal of U.S. customs services from Vancouver Island and existing operations being shut down or reduced.

“It’s such a critical economic driver for the tourism economy on Vancouver Island. It’s an international border crossing … and it’s time to modernize it and that for the business community and for tourism Victoria,” said Fleming.

Plans to replace or redevelop the Belleville Terminal, which processed more than 680,000 passengers in 2019, have been around for years, particularly after the federal government transferred the port facility to the British Columbia Provincial Capital Commission in 2002.

“I can remember being a city councillor in 1999, when we did a comprehensive rezoning for the site, after transport, Canada had devolved ownership to the province. So there’s been a lot of discussion for a long time. The previous government so you know, had lots of blue ribbon panels and such,” recalled Fleming, who served as a city councillor in Victoria from 1999 until 2005.

While the province has unveiled renderings of what the building could look like, nothing is concrete yet. Fleming said the building’s design will take into consideration some of the concerns outlined by the community over the years, such as building height and density.

“The community has had a say over the last couple of decades … saying we don’t want lots of massing and density, we want sightlines protected to the harbour and that for sure has been taken into consideration,” he said.

The province is also holding an open house about the project at the Victoria Conference Centre (Saanich room) on Sept. 27. Fleming said the provincial government is actively encouraging people to provide feedback on the plan.

“There will be lots of opportunities for the public to say, you know, there should be public spaces and plazas, it should be beautified, it should be a welcoming gateway to our gorgeous inner harbour,” said Fleming.

Members of the public can also provide feedback on the redevelopment plan from Sept. 20 until Oct. 20 online by visiting https://engage.gov.bc.ca/bellevilleterminal. The open house at the Victoria Conference Centre runs from 2 p.m. until 8 p.m. on Sept. 27. 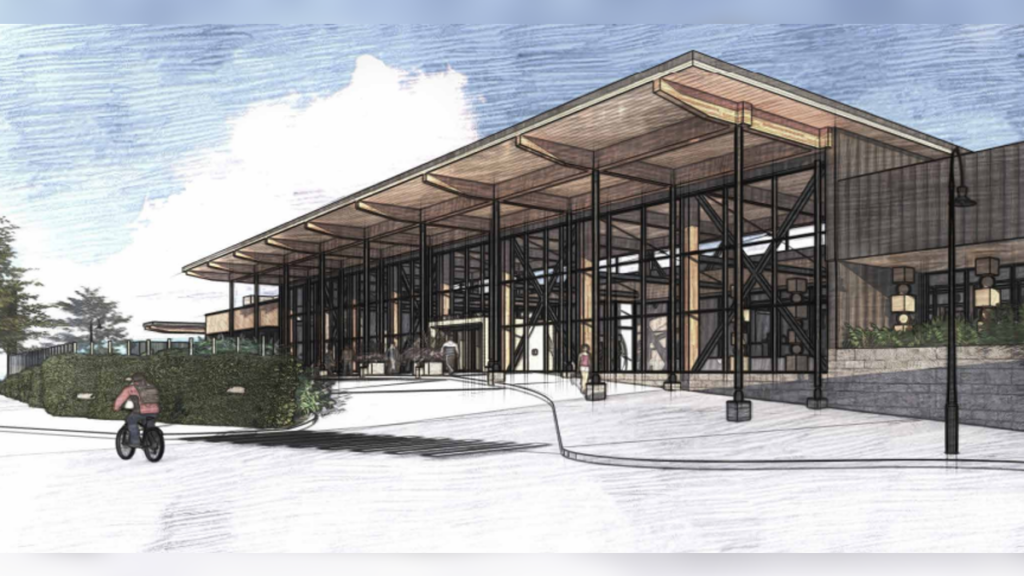 An artist rendering of the new Belleville Terminal in Victoria. The B.C. government is hoping to replace the existing terminal buildings with a modern terminal and facilities by 2027. (B.C. Government) 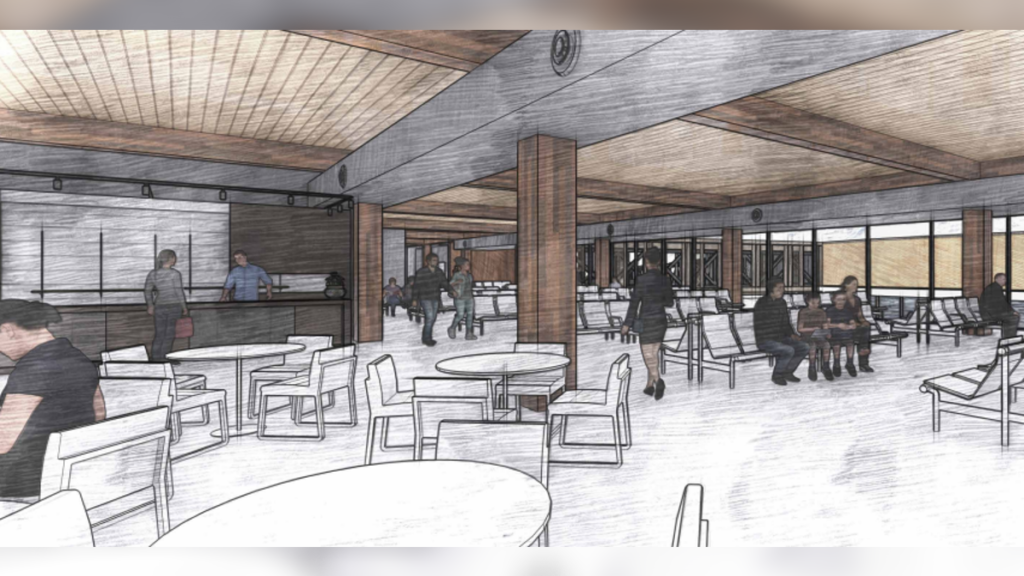 An artist rendering of the inside of the new Belleville Terminal in Victoria. (B.C. Government) 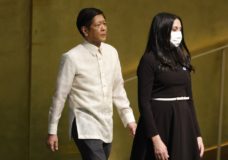 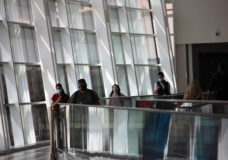