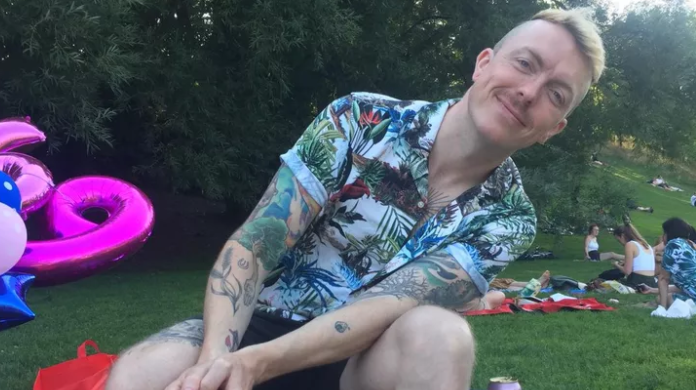 Brenda Diederichs / GoFundMe
Brett Diederichs, who was in the midst of moving to a new home on Vancouver Island, is presumed dead after being caught in a mudslide outside of Pemberton last week.

A British Columbian man, who was in the midst of moving to a new home on Vancouver Island, is presumed dead after being caught in a mudslide outside of Pemberton last week.

According to family members, Brett Diederichs was driving from Peachland, B.C., to Victoria when he was caught in a landslide just outside of Pemberton on Nov. 15.

The landslide occurred along Duffey Lake Road during the latest “atmospheric river” to hit B.C. — a severe storm that brought record-breaking rain to the province.

Brett was driving with his partner, Madison, and his mother at the time of the natural disaster, according to a GoFundMe page set up by his family.

Madison and his mother were able to escape the mudslide uninjured, however, Brett was caught in the disaster and continues to be missing and is presumed dead by his family.

“While my family is reeling from this tragedy we are hoping we can make this time a little bit easier by helping out the love of his life, Madison, to set up their dream of living on Vancouver Island, and to cover the unexpected end of life costs that will be incurred. Anything will help,” reads a message from his sister, Kirsten, on Facebook.

A GoFundMe page that has been set up echoes those sentiments and outlines that any funds raised will contribute to his end-of-life celebrations and go to supporting his partner, Madison.

At this time, BC RCMP has indicated that four people have been confirmed dead as part of the mudslides near Pemberton.

Search efforts are expected to continue in the area when conditions are stable, however, more rain is being forecasted towards the end of this week, which could create additional delays for search teams. 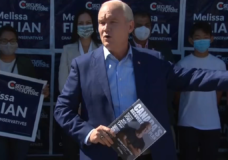