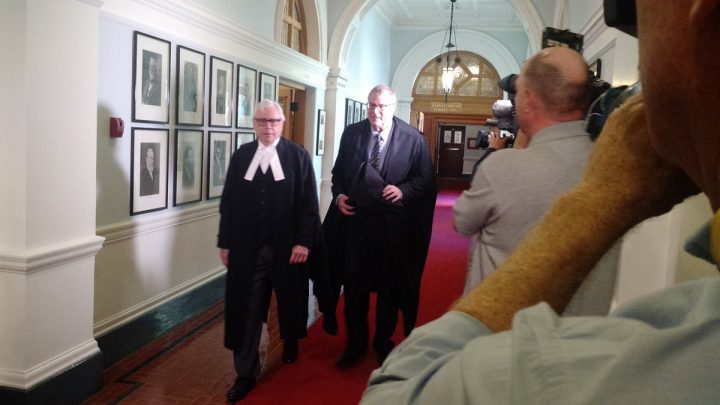 Liberal MLA Steve Thomson has been named the new Speaker of the B.C. legislature.

Thomson was the minister of forest, lands and natural resource operations. He has stepped down as the minister. He is also the MLA for Kelowna-Mission.

He will reside over the house as Premier Christy Clark’s minority government attempts to stay in power.

The B.C. Liberals have announced a number of promises that will be included in Thursday’s throne speech, including $1 billion investment in childcare and early childcare development, as well as well as an increase in welfare rates and reforms to campaign financing.

Lt.-Gov. Judith Guichon will deliver the throne speech at 2:15 p.m. B.C. government saw its first minority government in 65 years after the election on May 9. The Liberals won 43 seats, the NDP won 41 and the B.C. Green Party got three.

After the election, the Greens and NDP signed an agreement to vote against the Liberals in a confidence vote. This would end 16 years of a Liberal government and could result in a NDP minority government with John Horgan as the premier of British Columbia.

Clark has said she does not expect a Liberal MLA will stay on as speaker following a defeat of the Liberal government, which would mean the NDP or Greens would have to appoint their own speaker if they are asked to form the new government. 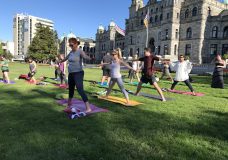