B.C. improves rebate for electric vehicles to a maximum of $4,000: ministry 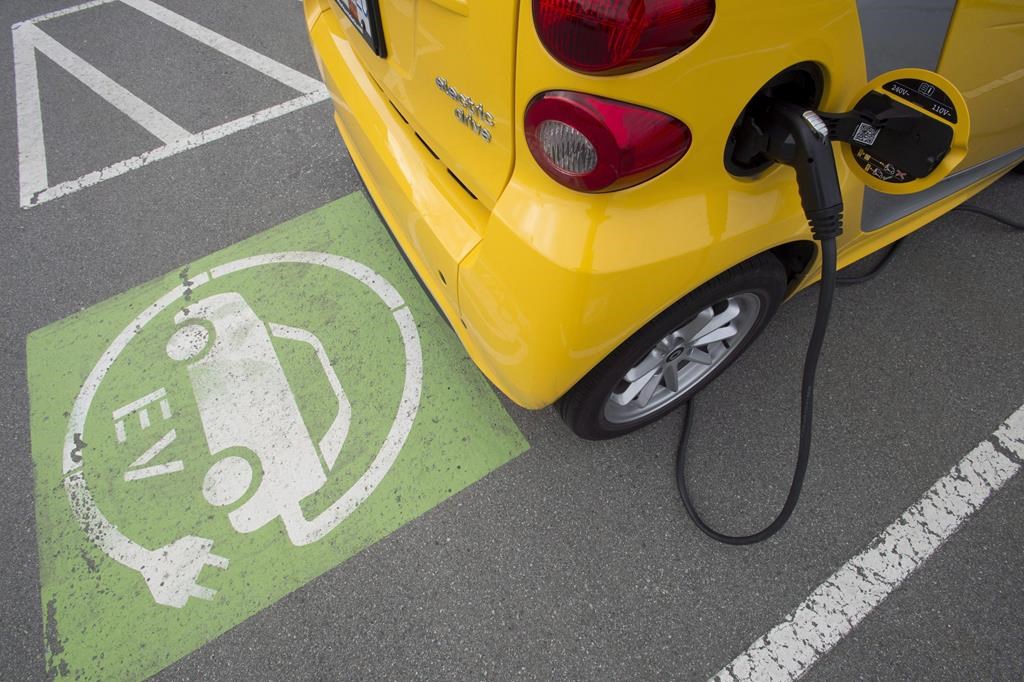 THE CANADIAN PRESS/Jonathan Hayward
A electric car is seen getting charged at parking lot in Tsawwassen, near Vancouver B.C., Friday, April, 6, 2018.

The British Columbia government says it is improving its rebate program for electric vehicles to make them more affordable and accessible.

A statement from the Ministry of Energy, Mines and Low Carbon Innovation says the maximum provincial rebate for battery-electric, fuel-cell electric and long-range plug-in hybrid electric vehicles climbs from $3,000 to $4,000.

The maximum rebate for lower-range plug-in hybrid electric vehicles increases to $2,000 from the previous high of $1,500.

The ministry says eligibility for a rebate will be based on income levels, with an individual making up to $80,000, or a household with an income up to $125,000, eligible for the maximum rebate.

As personal or household income climbs, rebate eligibility decreases on a sliding scale until those with a personal income above $100,000 or households with incomes above $165,000 are no longer entitled to the discount.

The statement says 2020 income tax returns show more than 90 per cent of B.C. residents are eligible for an EV rebate and can save as much as $9,000 on the purchase or lease of a new electric vehicle when combined with federal incentives.

The president of the New Car Dealers Association of B.C. says the revised rebates will make zero-emission vehicles more affordable for lower-income individuals.

Blair Qualey says the changes are “positive steps” and his association is anticipating more.

“While we can appreciate that government always faces the difficult position of trying to manage program spending and budgets, we will be watching how changes for higher-income participants may impact (zero-emission vehicle) uptake,” Qualey says in a statement.

The price cap to determine eligibility for vehicle rebates in B.C. remains at a maximum of $55,000 for compact and full-sized cars, but the Energy Ministry statement says a second category is being added to support those requiring larger EVs, such as soon-to-arrive minivans, sport utility vehicles and pickup trucks.

The cap for those vehicles has been set at a maximum retail price of $70,000, the statement says.

It says B.C. also increased affordability of EVs this year by making the used vehicles exempt from provincial sales tax. 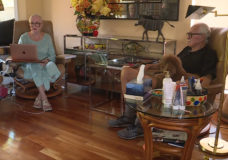 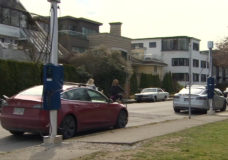