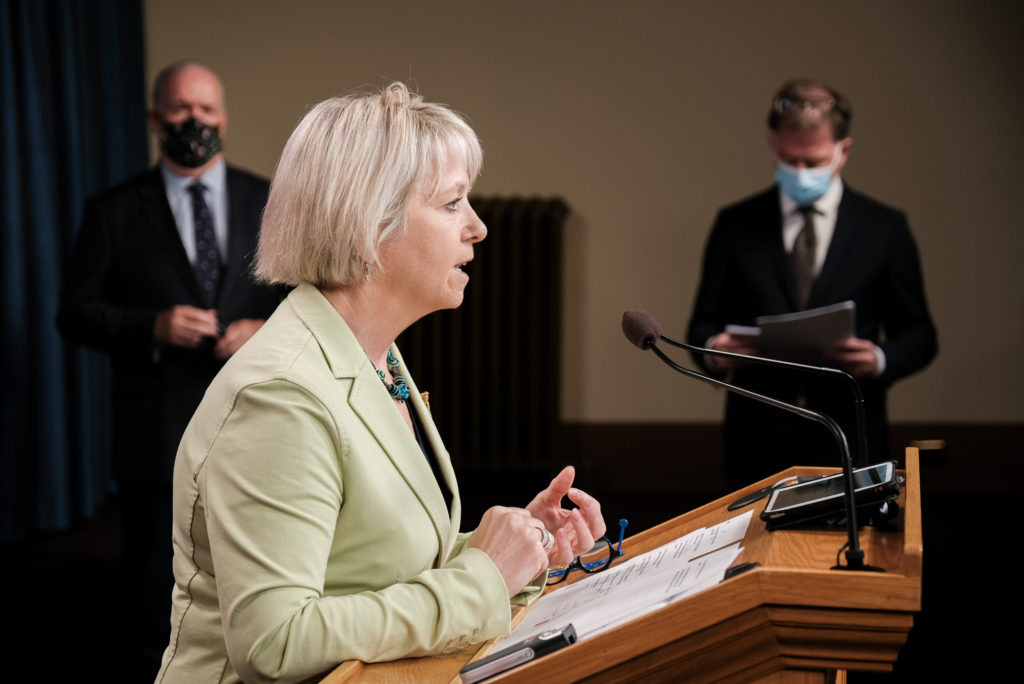 British Columbia’s health officials have reported that the province has identified its first case of the COVID-19 Omicron variant, found in the Fraser Health region.

According to Dr. Bonnie Henry, the case was identified in a traveller who recently returned from Nigeria.

Dr. Henry says the person is in quarantine and public health is following up with them and their contacts at this time.

To date, the Public Health Agency of Canada — along with British Columbian health officials — have identified 204 people in the province who were recently in affected areas of the Omicron variant and these individuals have all been connected with, requiring them to isolate and get a PCR test.

Dr. Henry says they will continue to do whole genome sequencing on 100 per cent of clinical samples in British Columbia in order to monitor for any cases linked to this new variant.

“This process helps us understand how the virus has evolved and we can be confident that we are not seeing widespread transmission of this variant in B.C. yet,” said Dr. Henry during a live press conference on Tuesday.

“We know that these concerning mutations can arise and, where vaccinations are low in parts of the world, they can spread rapidly.”

Dr. Henry took a moment to acknowledge that each new variant reminds us that this is a “global storm” we are facing and it is not equal everywhere in the world, suggesting that equal access to vaccination will be important for everyone to get through this.

According to the provincial health officer, it will take weeks for health officials to get a solid understanding of the Omicron variant as there is still a lot of unknowns. B.C. plans on utilizing careful surveillance, epidemiologic studies and enhanced genome sequencing in order to study and learn about the latest variant.

She says this will provide health officials with the data to understand if this strain of the virus will be more transmissible than the strains that B.C. has seen up until this point or whether it causes more severe illness. Officials will also be looking at whether vaccines are less effective towards this new strain as well.

The World Health Organization says the global risk from the Omicron variant of the coronavirus is “very high” based on early evidence, and it could lead to surges with “severe consequences.”

The U.N. health agency, in a technical memo to member states, says “considerable uncertainties” remain about the new variant that was first detected in southern Africa, but it says the likelihood of possible further spread around the world is high.

It comes as countries around the world slammed their doors shut again to try to keep the new Omicron variant at bay Monday as more cases of the mutant coronavirus emerged and scientists raced to figure out just how dangerous it might be.

Canada is one of those countries, having imposed a ban on travellers coming to the country from southern Africa — an area of origin for the Omicron variant — late last week.

The federal government has also announced that all air travellers, except those coming from the United States, will now be tested for COVID-19 when they arrive at Canadian airports, regardless of their vaccination status.

Dr. Henry continues to preach for British Columbians to practice “tried and true” safety measures, including getting vaccinated, social distancing, limiting gathering sizes, washing hands frequently and masking up in order to prevent the rapid spread of the new variant.

The Omicron variant has also been found in Ontario, Quebec and Alberta.

Also as of Monday, immunization clinics opened to B.C. kids ages 5 to 11, providing children with a modified dose of the Pfizer-BioNTech vaccine to help protect them against COVID-19.

Health Canada approved the pediatric shot for use in Canada after an independent scientific review confirmed the first vaccine formulated for younger children is safe and effective.

Dr. Henry says the same vaccine has been administered to more than three million children in the United States and there have been no “safety signals” as a result.

The provincial health officer also noted she got to visit a vaccine clinic that was administering shots to children on Monday and said there was general excitement in the facility, referring to the children as “vaccine heroes.” 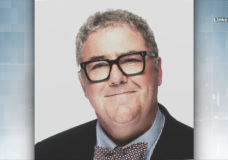 District of Saanich cuts ties with its chief administrative officer 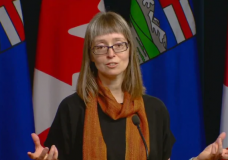