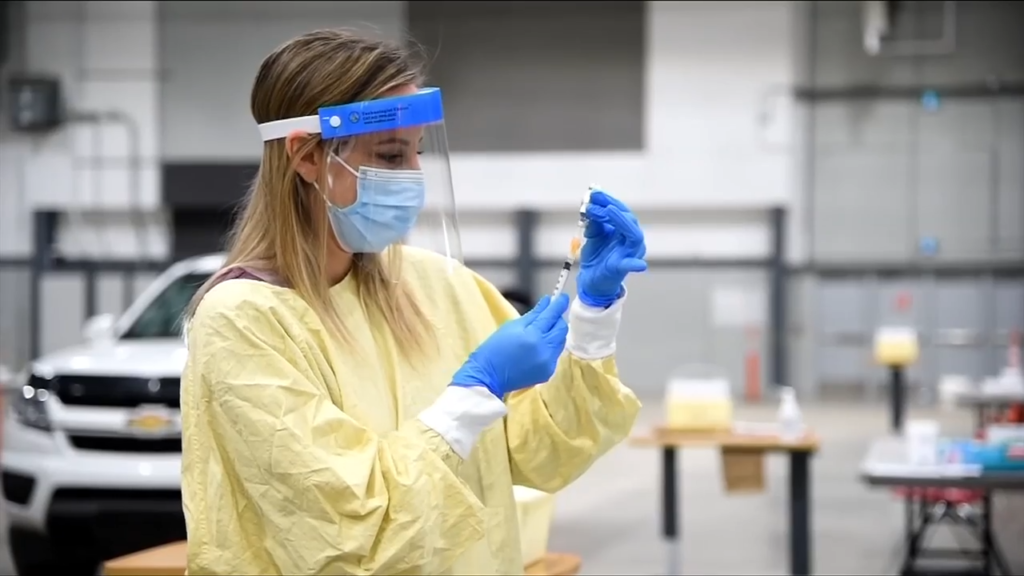 File
A fourth brand of COVID-19 vaccine will soon be administered in British Columbia.

A fourth brand of COVID-19 vaccine will soon be administered in British Columbia.

Dr. Bonnie Henry, the provincial health officer, on Tuesday announced that British Columbia will be receiving an undisclosed amount of the Johnson & Johnson coronavirus vaccine very soon after the federal government recently secured an order from the New Jersey-based pharmaceutical company.

“We are expecting to receive a limited amount here in British Columbia, hopefully, next week,” she said.

Once the vaccine arrives, Henry said the first individuals who will be able to receive a single dose of it are healthcare workers impacted by the province’s vaccine mandate.

“Our first priority will be offering it to healthcare who have been affected by the PHO order and who want this vaccine as an option for them to continue safely working in healthcare,” she said.

Henry explained that some unvaccinated healthcare workers who were placed on leave for refusing to get any of the three other brands have hinted at being willing to receive Johnson & Johnson.

“That will be our priority over the next few weeks once this vaccine comes in,” said Henry about the unvaccinated healthcare workers.

More than 8.3 million doses of vaccine from three different brands — AstraZeneca, Moderna and Pfizer — have been administered in British Columbia.

Henry said Tuesday that she’s been asking the feds for months to bring in a supply of the Johnson & Johnson vaccine, explaining that she has also heard from countless people expressing a desire for it.

“I know there have been a lot of people who have reached out to me asking for the J&J vaccine, we will have some available and will be providing you with the details of how you access this through a central call number,” she said.

“We are very grateful it is coming in,” she added.

On Monday, in the first update this week following the weekend, health officials reported 1,438 new COVID-19 cases, including 221 linked to Vancouver Island.

There was also a total of 17 deaths over the weekend from the virus as well.

Three of the deaths were in Island Health, bringing the region’s overall death toll to 100 since the first case was recorded in March 2020.

Currently, there are 4,282 active cases in the province and 407 people in hospital — 121 of whom are in intensive care. 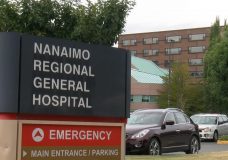 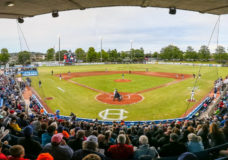