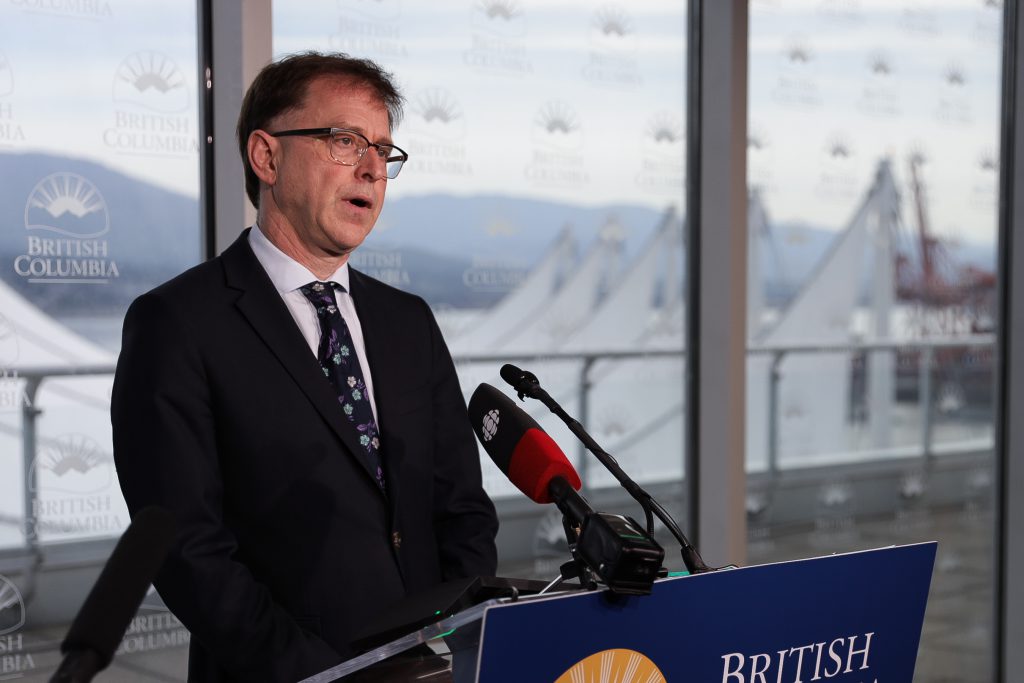 Province of BC
British Columbia's Health Minister urged those thinking of attending large events where social distancing isn't possible to re-think their plans.

British Columbia’s Health Minister urged those thinking of attending large events where social distancing isn’t possible to re-think their plans and warned bylaw officers would be out as enforcement.

Adrian Dix says parties may not be immediately shut down but there would be consequences for those found flouting the rules.

“(Private parties) have been a significant source of problems,” he said at a press conference on Thursday.

“I have to say this, if you’re thinking of organizing a party – especially one involving alcohol, where there’s so specific limits on distancing that you’re putting in place – you should not do so.”

He warned that environmental health and bylaw officers would be out checking banquet halls and other places that hold events to ensure the 50-person capacity limit is being respected.

“They can expect to be visited,” he said of those hosting private events. “The rules will be enforced and that will have consequences.”

No new deaths were reported Thursday, leaving the province’s total at 196.

People between the ages of 20 to 29 now make up the group seeing the largest increase of infections, provincial health officer Dr. Bonnie Henry said.

Those infections have been seen after exposure events, such as parties where young adults have been gathering, she added.

Henry said those in that age range, as well as people between the ages of 30 to 39, make up a disproportionate number of the province’s infections.

But she cautioned against criticizing the behaviour of all younger people.

Henry also revealed some of the responses to the B.C. COVID-19 Population Healthy Survey, laying out the toll the pandemic has had on people of different ethnic and racial backgrounds.

One in 10 adult British Columbians completed the survey, which asked questions regarding the financial and societal impact the pandemic had taken.

Those with lower incomes also reported issues with food security as well as difficulty in meeting their financial needs. 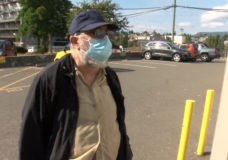 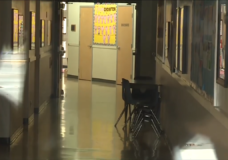