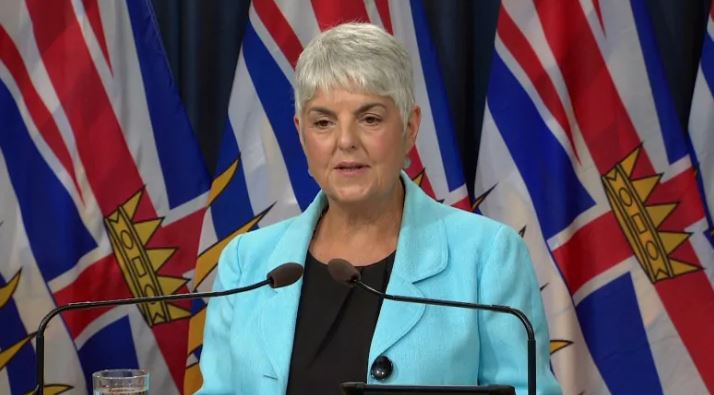 B.C. Finance Minister Carole James has revised economic projections with a forecast of lower growth and a reduced budget surplus.

James said the reduced forecasts reflect B.C.’s concerns over potential negative economic impacts of trade disputes between the United States and China, tensions about the United Kingdom’s planned exit from the European Union and the uncertain status of some global trade agreements and economies.

“My job is to make sure we’re as well prepared as we can be and that we are in a good fiscal position to be able to weather the economic storm regardless of what it looks like,” she said.

“We continue to be on solid footing, being the only province that has the triple-A credit rating, one of the lowest unemployment rates in the country and zero operating debt,” James said.

She said private sector economists expect B.C.’s economy to rank near the top in Canada this year and first in Canada in 2020 despite the reduced economic forecast. 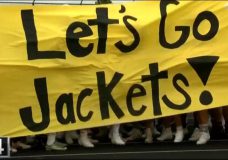