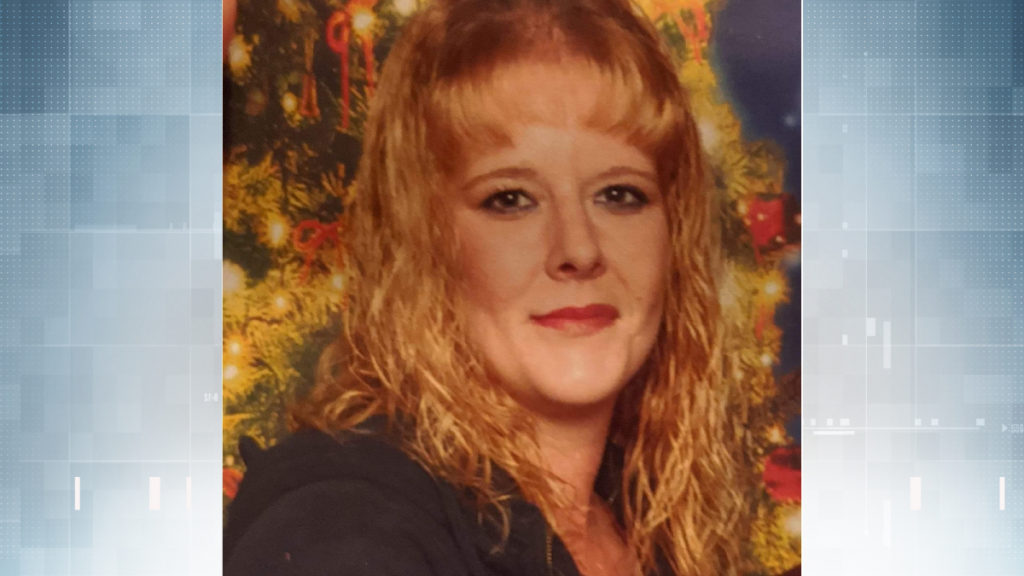 VANCOUVER — The death of his daughter after she was hit with rubber bullets brought Ron Rauch to the conclusion that looking for answers from British Columbia’s police watchdog is a “waste of time.”

Lisa Rauch was shot three times in the back of the head by an officer when police were called on Christmas Day 2019 to a report of a woman acting aggressively in a social housing suite, says a report by the Independent Investigations Office.

As a special committee reviews British Columbia’s Police Act, some families would like to see changes ranging from how police respond to mental health calls to more power for oversight agencies.

In Rauch’s case, another police officer told investigators he thought his colleague was aiming for the woman’s hips or stomach when they entered the unit after a fire broke out.

The watchdog did not talk to the shooter and concluded in its report that police did not act with “recklessness or negligence” as it decided not to refer the case to the Crown for the consideration of charges.

“They were doing all they reasonably could to save an emotionally disturbed and intoxicated person from herself — and other residents of the building from her actions — and needed to act swiftly with a relatively high level of force to try to resolve a very dangerous situation as quickly as possible.”

Ron Rauch said he would like police officers to be compelled to speak to investigators from the watchdog agency.

“After dealing with the (Independent Investigations Office), our personal experience is that it was a waste of time. They did not have any power to question the actual shooter,” he said in an interview.

The all-party legislature committee reviewing the act is looking at a range of issues including racism, mental health and the role of agencies that investigate the police. It is expected to produce a report by the of April 2022.

Doug Routley, a New Democrat member of the legislature who is committee’s chairman, said the public’s concerns about policing are being taken seriously.

“Clearly, there’s a sense from people that these institutions aren’t serving them well enough,” he said in an interview. “We have to listen to that, look at that objectively and determine how much of that is an impression people have and how much we can address with the Police Act.”

Ron Rauch said the government could immediately change how it investigates allegations of wrongdoing.

“The biggest thing we see with the Police Act is you have police investigating police and it’s just not right,” he said.

Margie Reed’s son Myles Gray died after suffering injuries including a broken eye socket, possible partially dislocated jaw and a voice box fracture, during his arrest by Vancouver police in 2015.

The Independent Investigations Office forwarded charges to the Crown, which said none of the officers involved in the arrest would be charged because it could not prove, beyond a reasonable doubt, that any offence was committed.

“They need to have more power, they do not have any,” Reed said, referring to the Independent Investigations Office. “They refer to them as the watchdog. They make them sound like a Rottweiler with a spiky collar, at the end of a leash … as a watchdog, they’re like a toothless Chihuahua.”

B.C.’s police complaint commissioner announced in December the opening of a disciplinary-conduct investigation into the actions of seven officers involved in Gray’s arrest.

Ron MacDonald, the chief civilian director of the Independent Investigations Office, said he understands the concerns of families but defended his agency’s approach.

“Sometimes families don’t agree with our decisions and that’s going to happen. But I don’t think anybody can rightly say that our investigations have been unobjective or not independent and not thorough enough,” MacDonald said in an interview.

He acknowledged frustration that officers aren’t required to give evidence, but said legislative changes to the Charter of Rights and Freedoms could change that.

“We do our job and I think we do it quite well. Can we do our job better? Absolutely, we can always do better,” he said.

“(Police are) not equipped to handle people in a vulnerable moment in life or (who) are having mental health issues,” said Reed. “That is where they’re hugely lacking in the police force.”

Psychiatric nurses should attend calls that have a mental health component, she added.

Linda Bush’s son Ian was shot in the back of the head at the RCMP detachment in Houston, B.C., shortly after he was arrested for having an open beer at a hockey game in October 2005 and giving the officer a false name.

The officer was cleared of wrongdoing by an inquest, an internal RCMP review and an inquiry by the Commission for Complaints Against the RCMP.

Bush pushed for the creation of a police watchdog after her son’s death.

She said the watchdog has made a difference in holding police accountable, adding it was much harder for families before the independent oversight agency was created.

“Some people say it’s not so different,” Bush said. “I tell them ‘Hey, you weren’t here before.’ Don’t tell me there’s nothing different, it’s not any better, because you weren’t there.”

Families or advocates who push for change need to ensure it is followed through, Bush said. If the government is not held accountable, then things will stay the same.

“It will be slow and it will take a lot of work.” 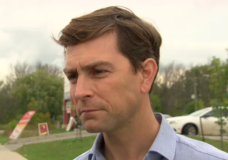 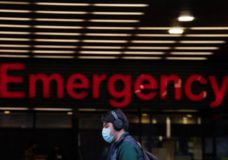