B.C. once again extends state of emergency due to wildfires 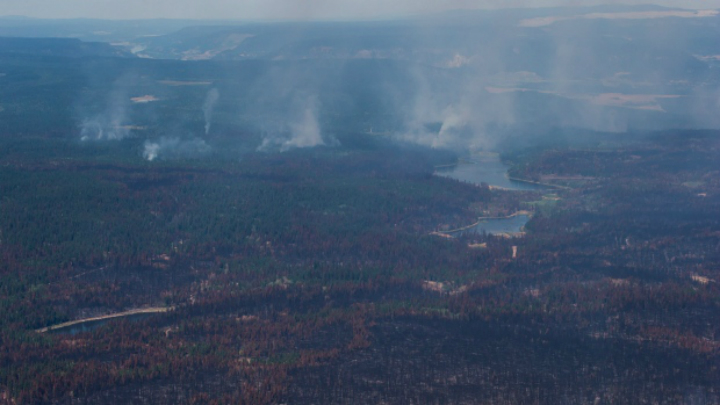 British Columbia’s state of emergency has been extended for a second time as the province deals with the most destructive wildfire season in 60 years.

The state of emergency was first declared on July 7 after 140 new wildfires broke out in a single day in the Interior and Cariboo region. It was extended on July 19 by Premier John Horgan.

On Friday, it was extended again through to the end of Aug. 18.

“The state of emergency declaration will continue to apply to the whole province,” the Ministry of Public Safety and Solicitor General said in a statement.

“This ensures that federal, provincial and local resources can be delivered in a co-ordinated response to the wildfire situation and continue to ensure public safety, which remains the provincial government’s top priority.”

The province is also continuing to provide funding to evacuees at $600 per household, which is renewed every 14 days until the evacuees return home.

As of Friday morning, there were 122 wildfires burning in the province. As of Thursday evening, 25 evacuation orders remain in effect, affecting 7,127 individuals. There are also 42 evacuation alerts impacting approximately 24,957 people.

By Thursday, 4,910 square kilometres of forest, bush and grassland has been consumed by fire. The cost of the firefighting efforts has topped $204 million.

In 1958, wildfires engulfed more than 8,500 square kilometres. The province has been tracking fire statistics in 1950. 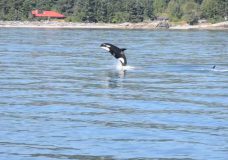 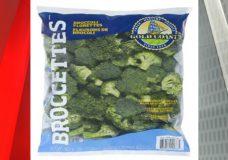