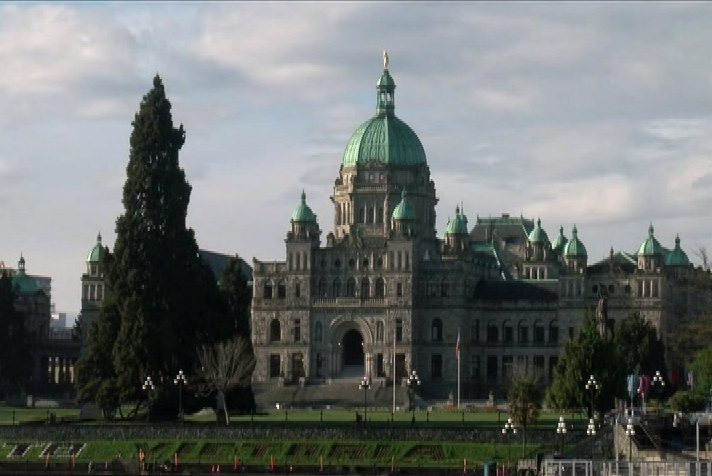 British Columbia ended the last fiscal year with a surplus of $2.7 billion.

The B.C. government ended the 2016-17 fiscal year with an operating surplus of $2.7 billion, about the same amount the former Liberal government announced in an unaudited fiscal update released in June.

The B.C. government ended the 2016-17 fiscal year with an operating surplus of $2.7 billion, about the same amount the former Liberal government announced in an unaudited fiscal update released in June.

The 2016-17 public accounts released Thursday by Finance Minister Carole James shows an operating surplus of $2.7 billion. The accounts also show a $3.4-billion increase in revenue over what was forecast and spending that was $1.3 billion higher than budgeted.

“So the result is a surplus of 2.7 billion dollars. But as I said, that’s a surplus that doesn’t reflect reality for many British Columbians,” James said. “It’s really tough for many out there to realize a surplus this size when many are struggling day to day to manage.”

Under the Budget Transparency and Accountability Act, the surplus will be applied to the provincial operating debt. The public accounts show a $591-million increase in overall debt, which is a result of a 41.2-billion decrease in taxpayer-supported debt offset by an increase of $1.8 billion in self-supported debt.

The province’s GDP grew by an estimated 3.7 per cent in 2016 and James said private-sector forecasts expect B.C. to be among the top provincial economic performers this year and in 2018.

?The unanswered question is whether the NDP have a plan on how to keep B.C.?s economy growing to ensure investments can continue to be made. This should not be a one-time spending spree that government can never afford again. We need to see a plan to sustain revenues,” Bond said from Prince George.  ?British Columbia has previously experienced the impact of an NDP government that only knows how to spend and it took a lot of effort to reverse that trend.”

In June, the B.C. Liberal Party released an unaudited fiscal update that showed the government had a $2.8 billion surplus in 2016/2017.  The provincial budget is scheduled for September 11th at the legislature. 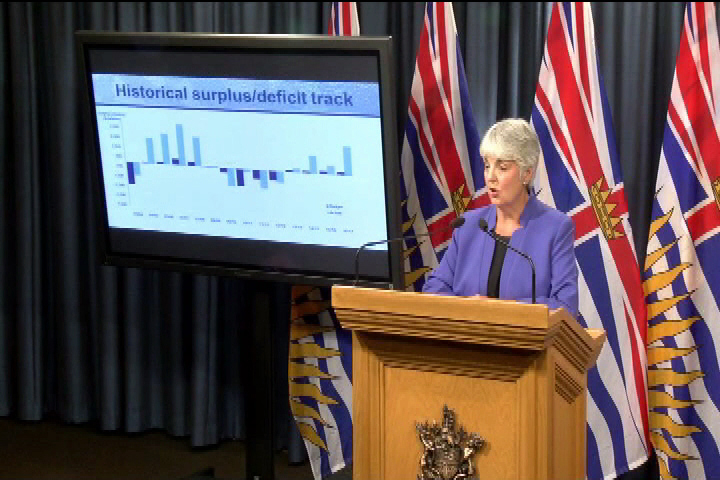 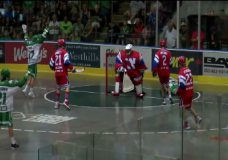 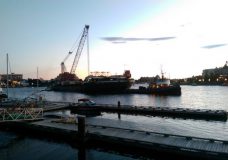