B.C. club hands out hard drugs in bid to save lives, despite Health Canada rejection 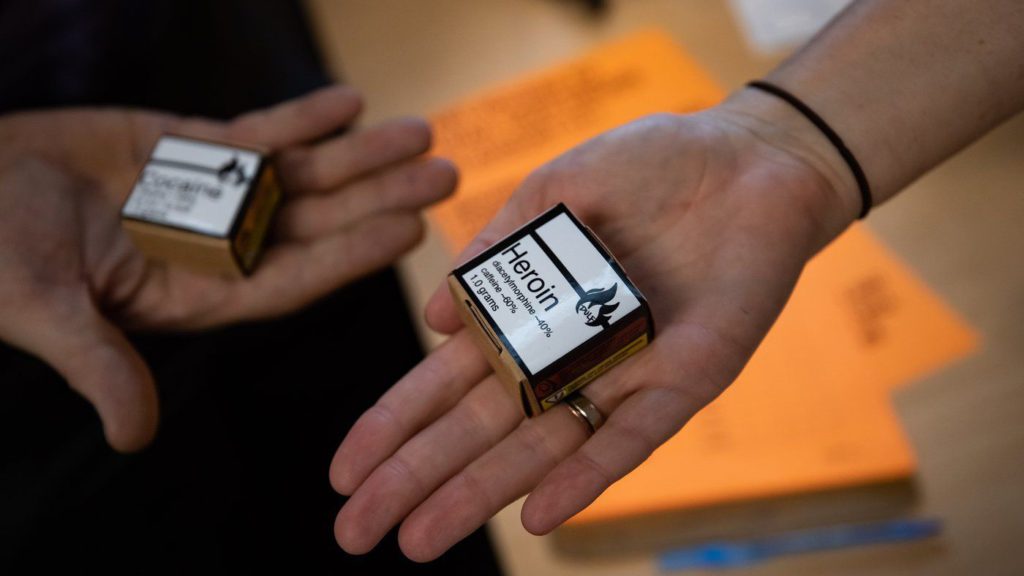 THE CANADIAN PRESS/Darryl Dyck
Heroin and cocaine from a safe supply are being handed out to drug users by the Vancouver Area Network of Drug Users, Drug User Liberation Front and Moms Stop the Harm to mark International Overdose Awareness Day, in the Downtown Eastside of Vancouver, on Tuesday, August 31, 2021.

Organizers of a Vancouver compassion club say they will continue to distribute tested cocaine, heroin and methamphetamine despite a rejection from Health Canada, calling it the only way to save lives in the face of a toxic drug supply.

Eris Nyx, co-founder of the Drug User Liberation Front, says regulating the illicit supply is the answer to stopping deaths, which have topped 10,000 in British Columbia since the province declared a public health emergency more than six years ago.

Nyx spoke at a press conference marking International Overdose Awareness Day, saying the groups are also seeking a judicial review of the federal decision on the basis that it didn’t consider Charter rights to life and equality.

DULF and the Vancouver Area Network of Drug Users requested the temporary Criminal Code exemption from Health Canada to operate a compassion club model for hard drugs last year and it was rejected July 29.

Nonetheless, Nyx says the Cocaine, Heroin and Methamphetamine Compassion Club and Fulfilment Centre has operated for one month, distributing 201 grams of drugs with no overdoses or deaths.

Health Canada could not immediately be reached for comment, but a statement commemorating Overdose Awareness Day says the government is investing in safe supply programs, supervised consumption sites and drug checking technologies.

Last year was the worst year on record for opioid-related overdoses in Canada, with about 21 people dying every day, Health Minister Jean-Yves Duclos and Carolyn Bennett, minister of mental health and addictions, say in the joint statement.

“Still more needs to be done to protect the health and safety of Canadians,” the statement says.

“We remain committed to reducing stigma and continuing to work with all levels of government, people with lived and living experience of substance use, stakeholders, and organizations in communities across Canada to help prevent overdose, save lives, and help all people in Canada live their healthiest lives.” 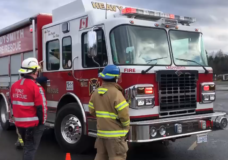 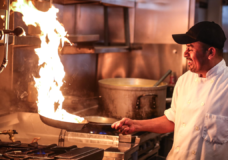 Slips, trips and falls have cost B.C.'s restaurant industry more than $20 million in claims in past 5 years: WorkSafeBC