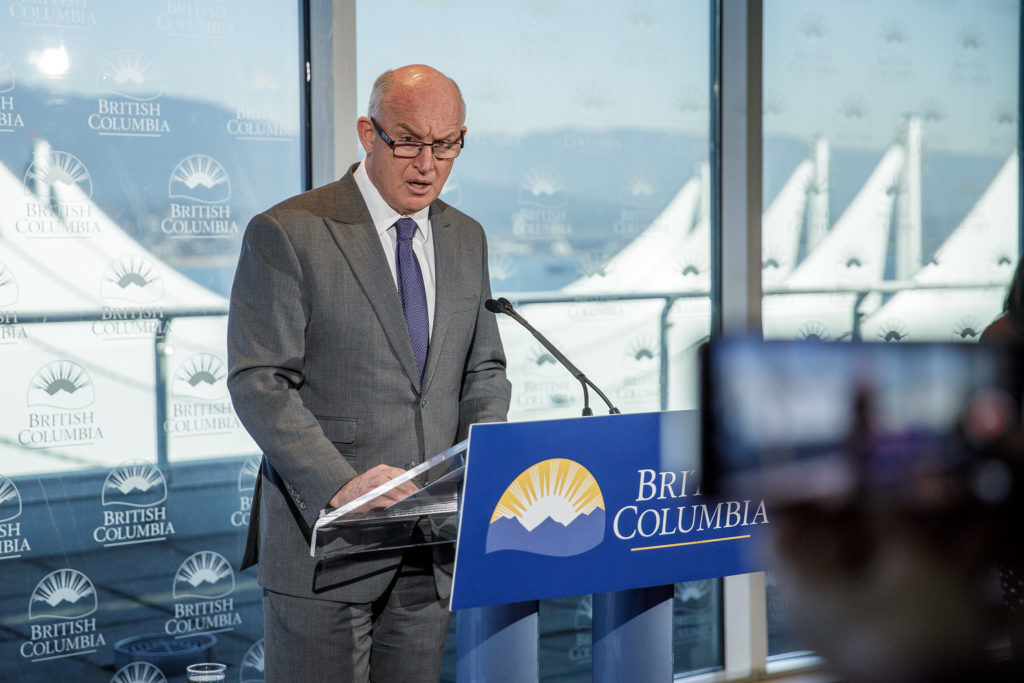 While there were no major highway mudslides or washouts in the second of a series of atmospheric rivers drenching B.C., the next storm could pack a whallop, B.C.’s public safety minister said Sunday.

Mike Farnworth said a third atmospheric river, forecast to make landfall in the province Monday late Monday, could be the most intense since the original storm devastated B.C. two weeks ago.

Calling it an “extremely volatile situation,” Farnworth advised residents to be prepared for heavy rains and avoid all non-essential travel.

Transportation Minister Rob Fleming said highways subject to pre-emptive closures such as Highway 3, Highway 1 between Popkum and Hope and in the Fraser Canyon, and Highway 99 did not see any devastating damage overnight Sunday.

“People have been putting in incredibly long hours, working into the night,” Fleming told a news conference Sunday morning.

Smaller issues, such as trees, small rockslides and minor debris were being assessed before any of those highways could be reopened. Fleming urged travellers to check DriveBC for updates.

Flood watches remain in effect for the entire southern half of Vancouver Island, with upwards of 100 to 130 millimetres of rain forecast for the island in total Monday.

“The cumulative impacts of successive storms is of concern. We will be continuing to assess the dangers associated to this third storm,” said Environment Canada warning preparedness meteorologist Armel Castellan.

Castellan urged “maximum caution and vigilance” over the next few days.

“We hope that the impacts remain as low as possible, but to be ready for a third and very strong storm as well early next week,” he said.

Environment Canada renewed a rainfall warning Sunday for western Vancouver Island, saying up to 30 more millimetres of rain was expected for the Port Renfrew area before tapering off in the afternoon.

Snowmelt is leading to runoff and increasing the risk of flooding in the region, “possibly impacting vulnerable landscapes and infrastructure,” Environment Canada said.

Sunday’s update comes after the Huntingdon Village area of Abbotsford issued an evacuation order for residents due to flooding.

A high streamflow advisory is still in effect on northern Vancouver Island. 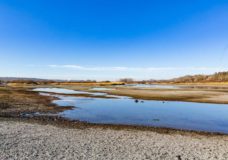 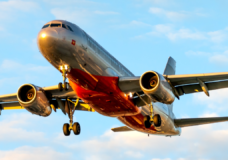