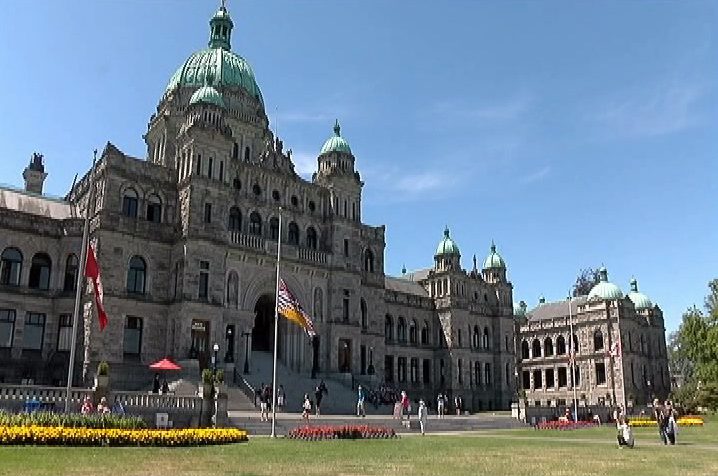 The number of deaths from COVID-19 in B.C. continues to rise.

On Saturday, April 11, Dr. Bonnie Henry, the province’s health officer, announced three additional deaths in B.C. due to the coronavirus. She also said there were 35 new cases of the disease, bringing the province’s overall total to 1,445.

As a result of today’s announcement, the total number of deaths from COVID-19 in British Columbia is now at 58.

Additionally, there are no new cases in the Island Health region. There are a total of 84 confirmed cases within Island Health.

Elsewhere, there are 642 cases in Vancouver Coastal Health, 558 in Fraser Health, 135 in Interior Health and 26 in Northern Health.

A total of 905 people have recovered from the virus while 134 people are in hospital because of the virus, including 63 people in ICU.

Henry’s update comes amid the Easter holiday weekend and at a time when communities, including Port Renfrew, are seeing an increase in visitors despite her pleas for people to remain at home.

During Saturday’s update, Henry said B.C. Ferries is only seeing a “faction” of the traffic that they would normally see on the weekend. She also said she doesn’t believe there is a need for increased enforcement or lockdown measures.

“Most people are doing the right thing. There are many reasons why people may need to travel,” Henry said, adding. “Some of them are very legitimate reasons. So, I don’t believe there is a need for stepped-up enforcement.”

She also said it is “important” for people to get out and get fresh air during a time of anxiety.

“What I am seeing is that people are really good at it, people are keeping their distance,” Henry said.

However, Henry stressed that how people behave this weekend will determine how quickly British Columbia can overcome the virus. She said the last thing the province wants is more cases.

“We do not want to see increasing number of cases, increasing challenges in our health care system,” she said, adding that they are doing everything they can to avoid that situation,” Henry said.

Contracting the coronavirus can be devastating for anyone, even younger people, stressed Henry.

‘This is not something to take lightly,” she said.

Key events in Canada since WHO declared the COVID-19 pandemic
Changes coming to allow seasonal workers to apply for CERB: Qualtrough