Authorities respond to car fire in Saanich along Blanshard Street 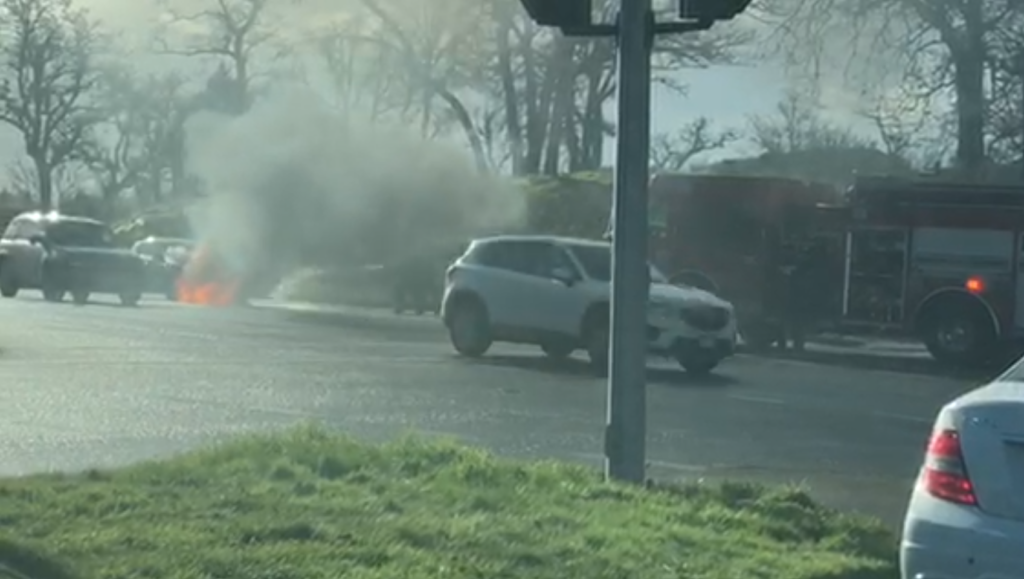 A car fire incident that took place on Wednesday in Saanich is impacting traffic along Blanshard Street.

Both the Saanich Police and the Saanich Fire Department responded to the incident, which occurred at approximately noon on Dec. 30.

A single vehicle ended up engulfed in flames on the northbound side of Blanshard Street near the intersection of Saanich Road.

The driver of the vehicle managed to escape the car uninjured, according to Saanich Police.

In a video sent to CHEK News, firefighters with Saanich Fire Department can be seen extinguishing flames, which had ignited near the front of the vehicle.

A car caught on fire on Wednesday along Blanshard St. in Saanich. The driver managed to escape the vehicle uninjured, according to police.
.
🎥: Jen Glassel pic.twitter.com/HKXK5dicwb

One witness said she thought the car was stopped waiting for the light to change when the vehicle went up in flames.

While crews attended to the incident, the left turning lane along Blanshard St – just ahead of Saanich Rd – was closed off.

Traffic moving eastbound along Saanich Rd was also being impacted as a result of the incident, according to authorities.

At this time, crews are unsure what caused the blaze.

No other cars were impacted during the incident. 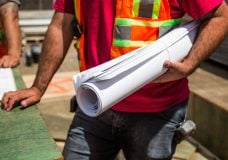 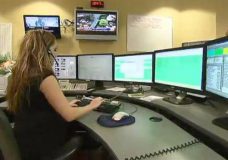