Around 20 homeless campers still at Goldstream Park as deadline looms 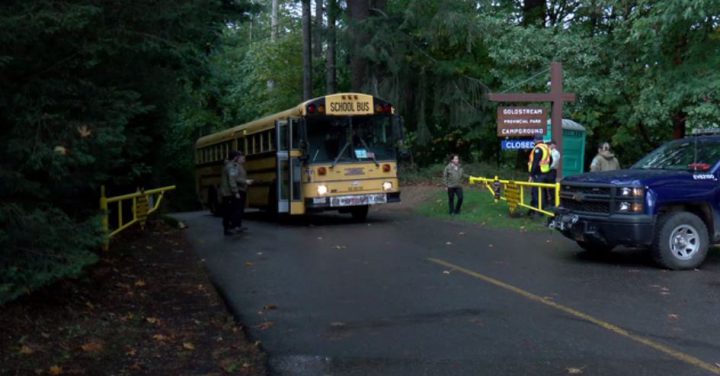 A school bus that was supposed to start transporting some of the homeless campers at Goldstream Park on Oct. 1, 2018.

The deadline for homeless campers set up in the Goldstream Provincial Park campground is fast approaching.

Approximately two dozen people will have leave on Tuesday morning.

By late Monday, a school bus sent in to start transporting some of the group to shelter spaces the province has lined up for them returned empty. BC Housing and Pacifica Housing have been working with all the homeless campers to try and connect them with appropriate spaces.

Chrissy Brett, a spokeswoman for the homeless people at Goldstream, said they all plan to leave the park on Tuesday morning but not everybody wants to move into the housing options the government is providing.

According to Brett, many members of the group want to live together and are considering moving to somewhere else in the Greater Victoria area, including Langford, Saanich, the Cowichan Valley and Oak Bay. The campers have stayed in those communities over the past year.

“You will just have to follow the caravan and find where we land tomorrow,” Brett said.

The campers arrived at Goldstream Park days after they were ousted from provincially owned land in nearby Saanich. Earlier in the summer, Saanich used a court order to force the campers from another park that some had occupied since the spring. On Thursday, the government said campers choosing to staying in the park past Tuesday would be evicted.

The park’s campground has been closed since the homeless campers arrived Sept. 20. Housing Minister Selina Robinson said steps will be taken by officials to open the park.

Some local residents have said they were concerned about potential damage to the park.

Heidi Hartman, BC Housing regional director, said the campers can be housed at the Victoria Native Friendship Centre, which has 25 spaces, and at other facilities in the Victoria area that can accommodate groups, couples and others with care and support needs.

“We recognize that there’s a diverse group out at the camp and we really want to make sure the folks are met with the supports they need,” she said.

Hartman said a storage container was placed at the campground and people were helping the campers with their belongings, which are being transported to downtown Victoria.

The park is known for its huge 600-year-old Douglas fir trees and western red cedars.

The park’s day use area has remained open. 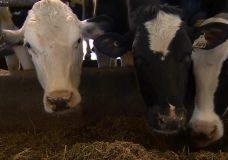 Dairy farmers say new trade agreement with U.S. has 'sold them out' 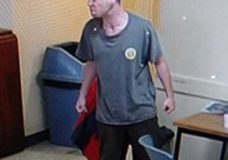