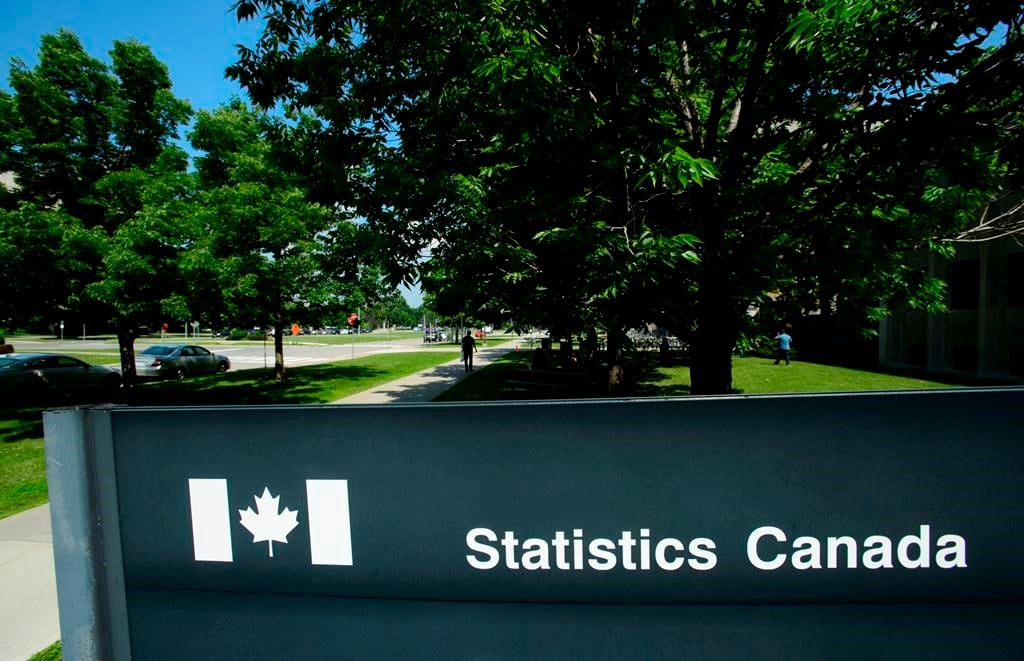 Statistics Canada says the annual pace of inflation in October rose to 4.7 per cent as the consumer price index posted its largest year-over-year gain since February 2003.

The increase compared with a year-over-year increase in the consumer price index of 4.4 per cent in September.

The agency said Wednesday that factors contributing to the increase included snarls in supply chains, bumps in prices at the pump and comparisons to lows seen one year earlier.

Statistics Canada said gasoline prices rose 41.7 per cent compared with October 2020 for the fastest increase since this past May.

Excluding energy prices, Statistics Canada said the consumer price index would have been up 3.3 per cent last month compared with October 2020.

The October inflation reading also marked a new pandemic-era high for the consumer price index, which for the seventh consecutive month came in above the Bank of Canada’s target range of between one and three per cent.

The last time the index has been above three per cent for this long was a seven-month stretch that ended in December 1991.

Statistics Canada said the average of the three measures for core inflation, which are considered better gauges of underlying price pressures and closely tracked by the Bank of Canada, was 2.67 per cent for October, unchanged from September.

The central bank has warned that inflation readings are likely to stay higher for longer, and the annual rate could get close to five per cent by the end of the year.

CIBC senior economist Royce Mendes said the inflation report likely won’t do much to alter the bank’s thinking on the timing of rate hikes, adding that senior decision-makers are clearly becoming more uncomfortable with the headline number. 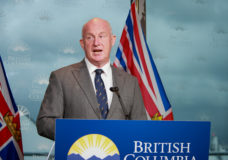 Possibility of provincewide state of emergency 'very much on the table' 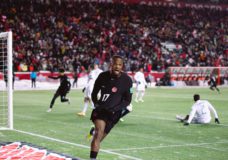