Held on a road in Mesachie Lake on Saturday, the rally was organized by logging supporters as a way to share information with forestry families from across Vancouver Island. They were offering fact sheets about logging to passing traffic in the direction of Fairy Creek.

“I think there’s another agenda here, I think Canadian resources are basically trying to be shut down as a whole. Doesn’t matter if it’s forest industry, oil and gas,” he added.

Saturday’s rally also became one of the first times both sides have met.

“It’s extremely emotional. They’re going to come in and tell us how forestry should be in British Columbia. You’re not from here. Go home,” said Tamara Meggitt, a wife of a logger and the rally co-organizer.

RCMP stepped in to keep the loggers from blocking the road, and they argued back, saying it was nothing the anti-logging protesters weren’t doing.

“Bring in the forces. Bring in the military, clear their asses out. Don’t just take the process and release them because they’re going right back,” said Meggitt.

Meanwhile, RCMP are beginning their third week of enforcement, where arrests of activists at Caycuse and Fairy Creek have been ongoing as they defy a B.C. Supreme Court injunction, that ruled their blockades are illegal.

Forestry workers say they are concerned that if the Fairy Creek protesters aren’t stopped, additional protests could sprout up at forests all over Vancouver Island.

Tucker said he fears that the North Island forests he works in, are next.

“There’s only been a few come up there but we’ve heard that it could be the next area that’s going to be attacked by the same things,” he said.

“It’s gonna get worse and how far can you push a family man?” said Meggitt.

While no RCMP enforcement of the injunction took place Saturday, officers were on scene monitoring the Mesachie Lake roadside for hours. 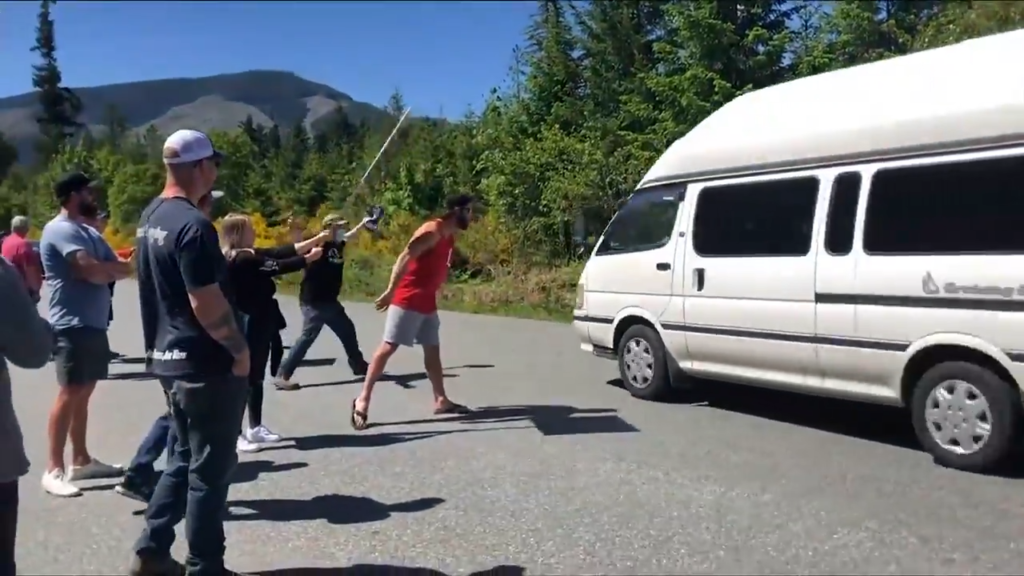 A pro-logging rally in Mesachie Lake, B.C. became heated with some supporters yelling at vehicles on their way to Fairy Creek and spilling onto the roadway. One man even threatened a CHEK News cameraman. (CHEK News) 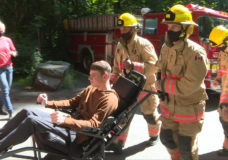 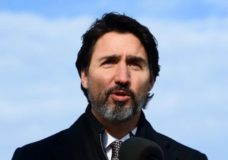