Amalgamation referendum set for June 23 in Duncan and North Cowichan 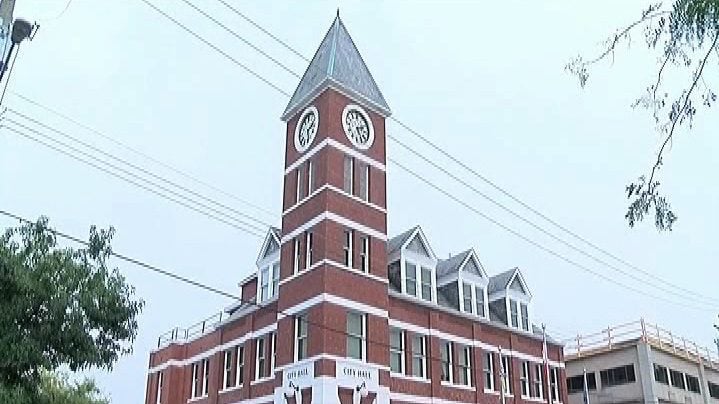 The municipal affairs and housing minister has called a June 23 referendum for the possible amalgamation of North Cowichan and Duncan. File photo.

Residents in North Cowichan and Duncan will decide if their municipalities will amalgamate on Saturday, June 23.

Both communities announced Thursday night the municipal affairs and housing minister has called a referendum vote for that date.

In May, a citizens’ assembly recommended Duncan and North Cowichan become one, saying the municipalities would be stronger together.

They found while it wouldn’t save much in costs, together they’d be better able to manage growth, deliver services and attract outside investment.

North Cowichan and Duncan councillors responded to the citizen’s assembly recommendation by sending a request letter to the provincial government to hold a referendum.

Beginning in May, an external consultant’s information campaign will be provided to the public.

Residents have a chance to ask questions through a dedicated website, a call-in line and several open houses.

The two were actually one until 1912 when downtown merchants split off to form Duncan. 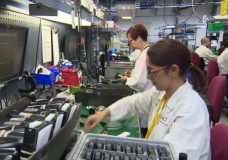 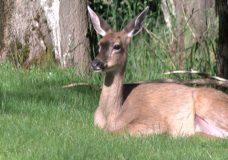