Although flu activity considered high for this time of year, BC CDC says peak season has likely passed 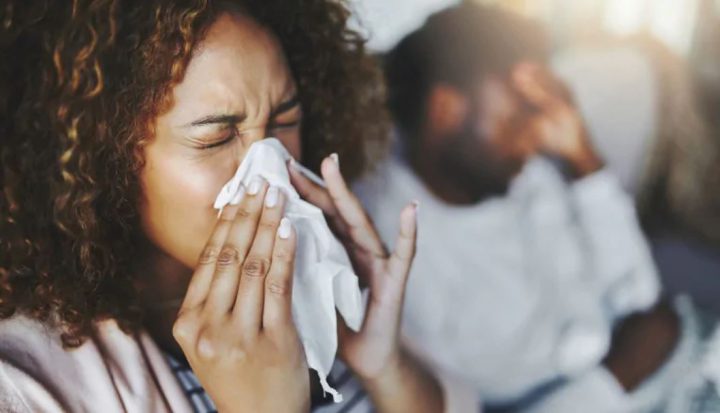 The B.C. Centre for Disease Control says the peak flu season has likely passed, but activity remains high for this time of year. Photo courtesy CBC.

The flu bug continues to take a bite in B.C., but the worst appears to be over.

In it’s most recent influenza surveillance bulletin, the B.C. Centre for Disease Control (BC CDC) says flu activity between Jan. 6 and 12 showed the province has likely passed peak season.

But the centre says people coming down with the flu will likely remain high for the next several weeks since this is the most common time to catch the illness.

The BC CDC says since week 40 of 2018, starting Oct. 1, nearly all cases of positive tests were influenza A, with more than 90 per cent of those being the H1N1 strain.

Three-quarters of the H1N1 detections are among non-elderly adults and particularly hard hit are children less than 10-years-old.

The BC CDC says elderly adults, aged 65 and over, have accounted for 67 per cent of the H3N2 detections.

Officials say positive influenza tests at B.C. laboratories have continued a downward trend in week two of 2019 compared to levels seen in week 52 of 2018.

Symptoms of the flu include fever or chills, muscle soreness and other body aches, a sore throat, runny nose and fatigue. 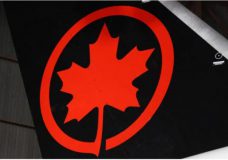