An alleged drunk driver travelled to Duncan while missing a wheel as sparks showered Highway 1 in a shocking incident caught on video.

The dramatic video, which is about 4 minutes long, was captured by a passerby and posted to Reddit, showing the driver of a white 2002 Cadillac Eldorado travelling north on the highway with a missing front driver-side wheel.

The incident occurred on Saturday night at around 10 p.m. and several calls were made to North Cowichan/Duncan RCMP reporting the dangerous situation.

According to Stuart Carmichael, one of the drivers who captured the video, he and his passenger Trevor Shewaga immediately called the police and provided updates on the vehicle’s location.

“We saw this guy coming in the oncoming lane and once we found a spot, we turned around and caught up quickly since he wasn’t able to hit the speed limit,” Carmichael told CHEK News. “Trevor was getting ready to jump out and grab my fire extinguisher if the vehicle caught on fire.”

The video ends with the driver crossing Duncan’s Silver Bridge before finally pulling into a Ramada Inn, where he was apprehended by Mounties. 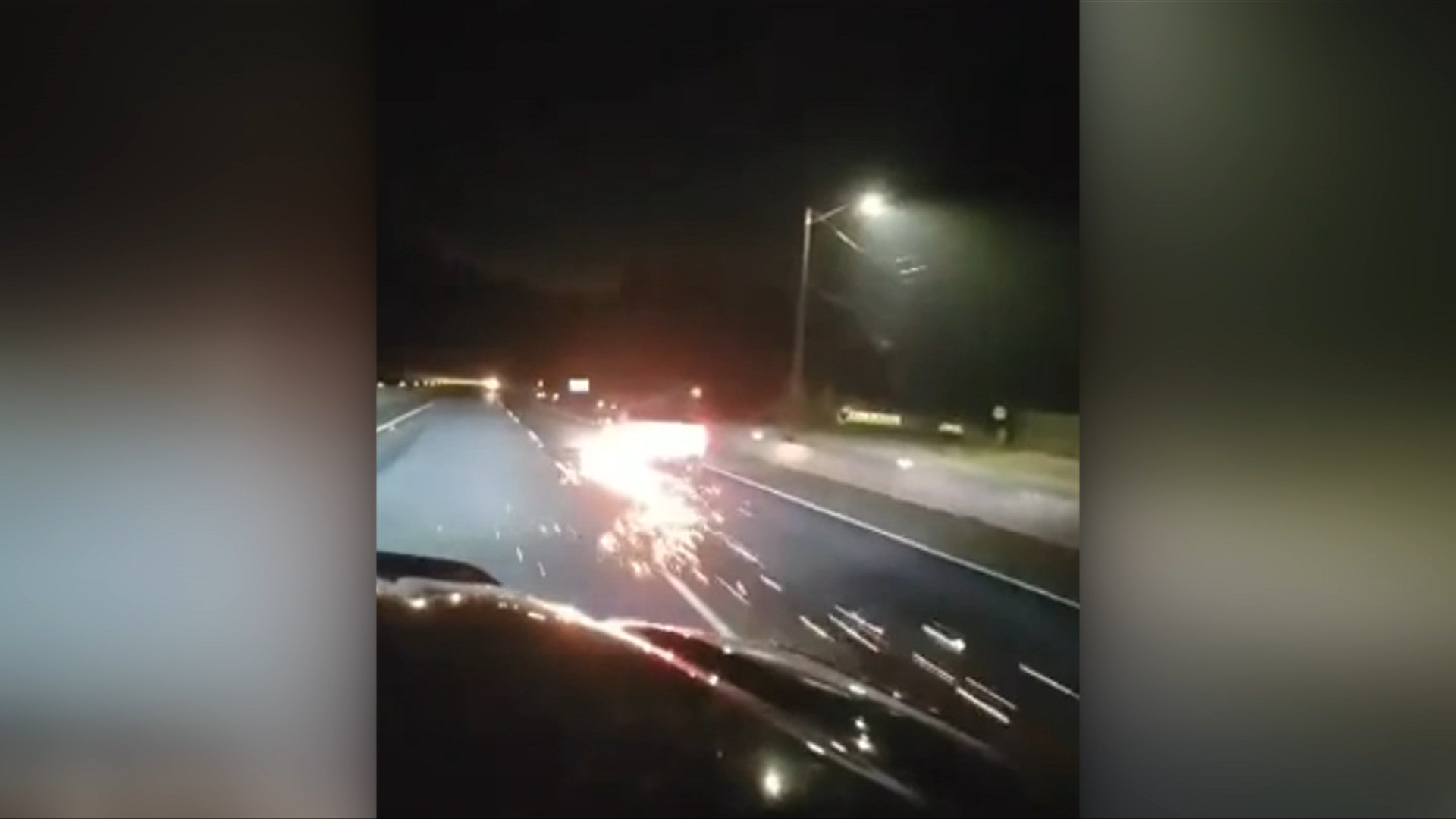 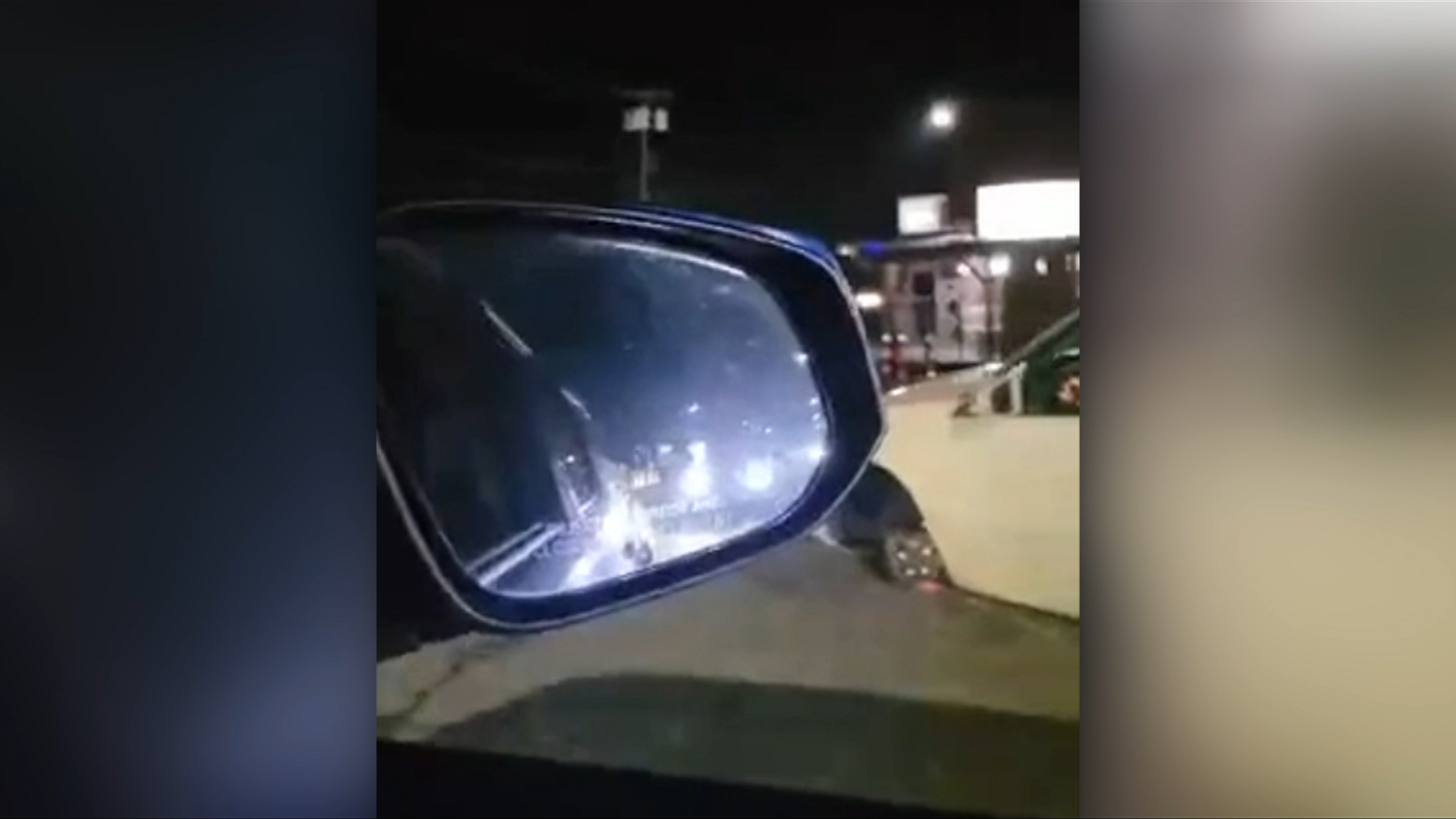 “Once the car stopped at the Ramada, we parked and along with another occupant of my vehicle, Steve Kryskow, all watched this guy in case he started running,” said Carmichael.

BC RCMP spokesman Sgt. Chris Manseau confirmed the incident and said that upon arriving at the scene, police found the driver out of the vehicle looking at the missing wheel and determined that he had been drinking alcohol.

He was given a seven-day immediate roadside prohibition and had his vehicle impounded, but is not facing criminal charges.

“There’s a couple of different roads available, you can either go with the criminal code, you can go with the immediate roadside progression, the IRP, and that what was more suitable under the circumstances,” Manseau explained.

There were no injuries reported in the incident and police say they don’t know how long the driver may have been travelling without the wheel or how he lost it.

“That part of the investigation is still ongoing, so if anybody either has a wheel or has any damage associated with a white car that may have struck it, please contact North Cowichan/Duncan RCMP,” said Manseau, who also thanked the witnesses who called in to report the situation and provide updates until officers arrived. 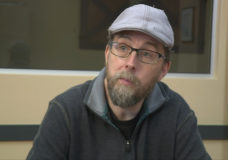 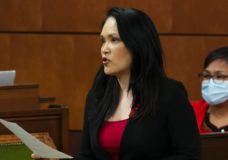 As NDP gathers to talk strategy, MPs vow to keep Liberals at their word on pharmacare