WATCH: The province’s Alert Ready tsunami warning system went into effect Friday, but how will it work and when will we see early earthquake warnings? April Lawrence takes a look.

It was Jan. 23, 2018 when police and firefighters in some Greater Victoria neighbourhoods went door to door to warn residents about a potential tsunami. Now anyone in a danger area will get a warning right on their smartphone.

But there are a few catches ? you need an LTE device, it has to be wireless public alerting compatible, and connected to an LTE network. That’s about 60 per cent of phones in the province. Your phone also needs to be turned on.

“If your phone is on silent or do not disturb it, unfortunately, won’t make a sound but you should get a text on the phone,” said Lightbody.

But what about a warning for earthquakes? In Mexico they have a system that sends out phone alerts prior to the shaking, giving people 30, 40, even 60 seconds to take cover.

In B.C. the government is working with UVic’s Ocean Networks to place sensors on the ocean floor for early earthquake detection and say they could have the system up and running by March 2019.

But there are already systems in place on the Island, including the B.C. legislature.

“All the critical key personnel at the legislature have the app so they would get a warning, they would evacuate the building as needed,” said Weir-Jones Senior Development Engineer Chris Sellathamby.

“There’s an initial primary wave that travels much faster than the secondary wave which causes the damage, so it’s all dependent how far away the earthquake occurs,” said Sellathamby.

They also have a free app they are currently testing but hope to roll out soon.

In B.C. the Alert Ready system launched Apr. 6 will start out with tsunami warnings, but will expand to include wildfire and flood warnings and amber alerts.

They will send out a test alert to all compatible phones May 9 at 1:55 p.m. 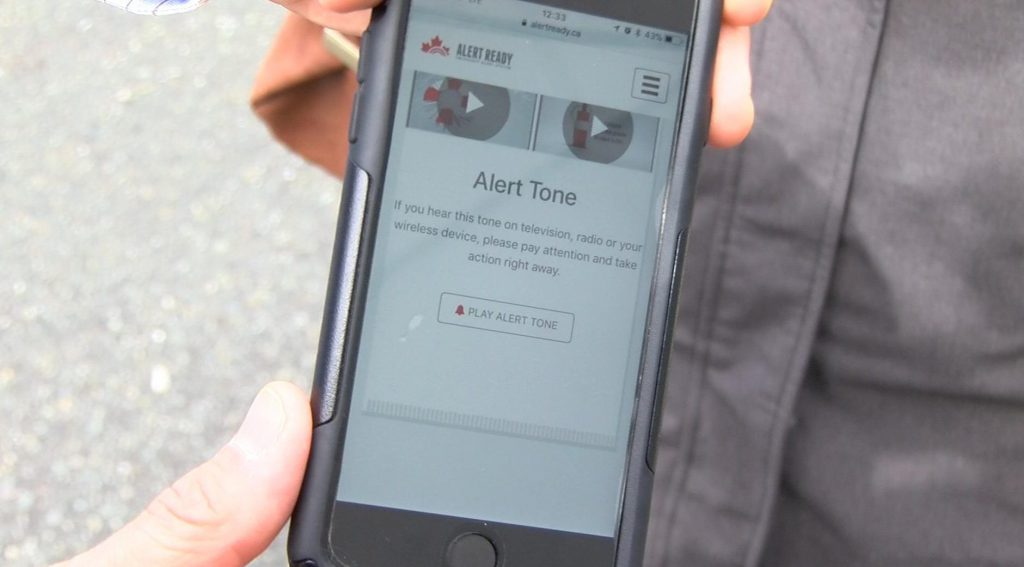 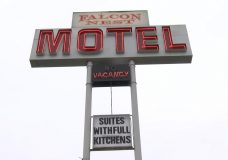 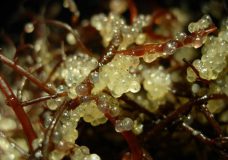