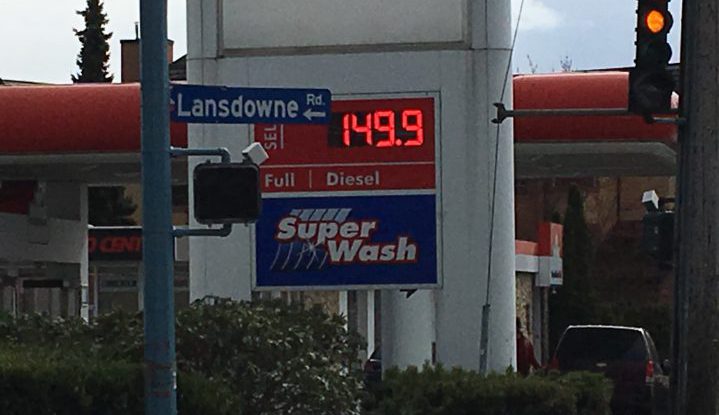 Energy Minister Margaret McCuaig-Boyd says in a tweet that the move is about standing up for Alberta’s energy jobs.

Trudeau said he is open to taking additional steps to satisfy B-C’s concerns about an oil spill but Horgan said he remains concerned about how a spill could be cleaned up and who would pay for it. 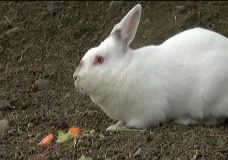 Vaccine against deadly rabbit virus arrives in B.C. from Europe 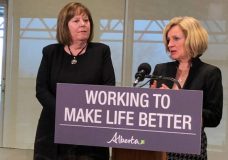