Alberni tourism operator may use vehicle ferry to west coast

Former ferry on Quadra Island to Cortes Island route may be used for service from Port Alberni to Bamfield and Ucluelet.

Lady Rose Marine Services with its current vessel the Frances Barkley, is already the largest tourism operator in Port Alberni bringing upwards of 17,000 visitors and $6million to the city every year.

However if owner Mike Surrell gets approval to use his new ship, the former BC Ferry MV Tenaka as a vehicle ferry to the west coast, the impact could be huge.

“This initiative will, I think blow that out of the water. No pun intended” said the City’s Economic Development Manager Pat Deakin.

Mike Surrell purchased the old ferry last April with the intention of adding to his growing freight and passenger business to Bamfield, Ucluelet the company’s Sechart lodge in Barkley Sound.

However, as soon as the vessel arrived in Port Alberni, his phone began ringing off the hook about vehicle service.

“Just from Ucluelet, Tofino, Huuayaht First Nation, Bamfield, the ambulance service, the mail service, all kids of different areas looking for us to do a car service to those communities so they don’t have to take the roads in and out of those communities” Surrell told CHEK News.

But he says the main demand would be from tourists and the idea of a circle tour has the mayor of Ucluelet very excited.

“Visitors love circle routes. They love to see as much of the countryside or the area as they can so they like not to repeat their steps so this would fit that bill very nicely” said Ucluelet Mayor Dianne St. Jacques.

The MV Tenaka was built in 1965 and is certified to carry 100 passengers but Surrell would like to see it increased to 200.

It was originally built for 400 people.

It can also carry a combination of up to 30 cars and 3 large trucks.

He purchased land at Harbour Quay where the boat is moored for a future vehicle ramp and has the potential for land for ramps in bamfield and ucluelet as well.

If it does get government approval Surrell says it could be a year or two before service begins. 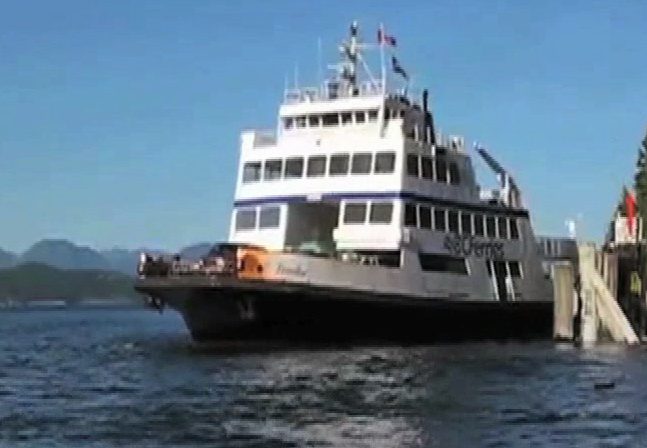 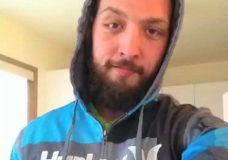 Family of Nanaimo man, who OD'd and died, explains why they posted picture 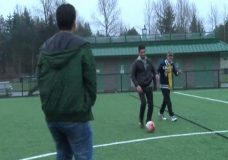 Shared love of soccer is settling Syrian refugees in Nanaimo