Air Force to fly over Victoria for National Peacekeepers’ Day 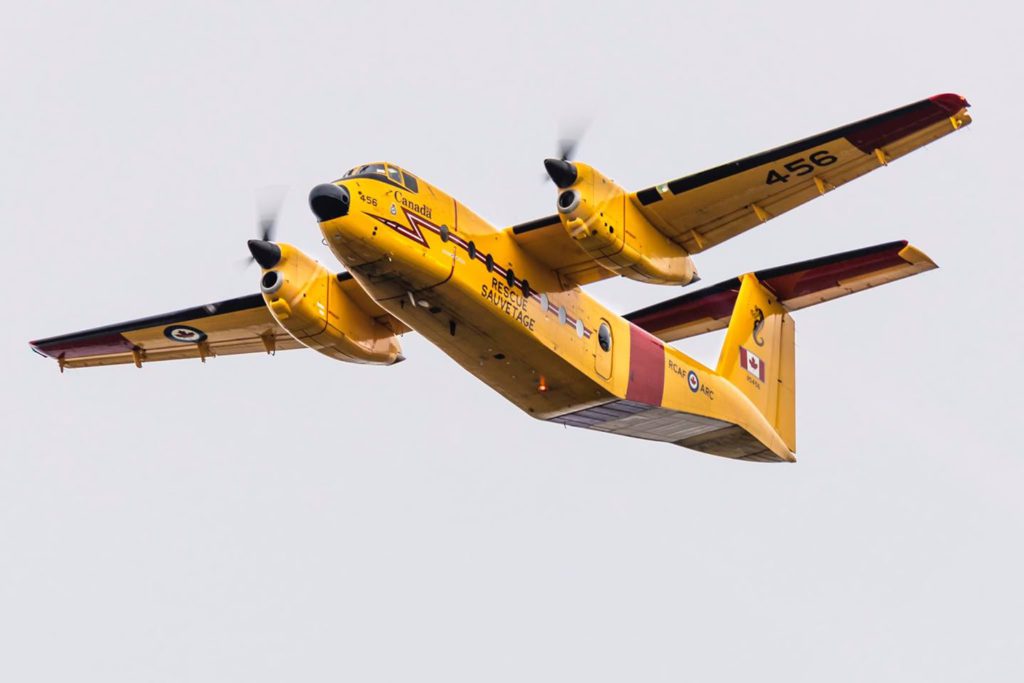 Canadian Forces Base Esquimalt
A CC-115 Buffalo aircraft from 442 Transport and Rescue Squadron will conduct a flyby over Victoria at approximately 7:15 p.m. on Aug. 9

The Royal Canadian Air Force will mark National Peacekeepers’ Day with a flyby over Victoria.

An RCAF CC-115 Buffalo aircraft from the 442 Transport and Rescue Squadron will conduct a flyby over Victoria at around 7:15 p.m. on Sunday to in honour of National Peacekeepers’ Day.

“The aircraft will fly over the event at an altitude no lower than 500 feet above the highest point of the flyby route, before resuming a higher altitude for the return trip to 19 Wing Comox,” said CFB Esquimalt in a post on Facebook.

National Peacekeepers’ Day was established in Canada in 2008 and takes place every August 9. It pays tribute to members of the Canadian Armed Forces, the Royal Canadian Mounted Police, provincial and municipal police forces, as well as Canadian diplomats and civilians who have contributed to supporting international peacekeeping and security efforts.

More than 125,000 Canadian peacekeepers have participated in numerous peacekeeping efforts around the world over the past 60 years, according to data available on Veteran Affairs Canada’s website.

National Peacekeepers’ Day falls on August 9 in order to commemorate the greatest single loss of Canadian lives on a peacekeeping mission in one day.
According to Veteran Affairs Canada, nine Canadian peacekeepers who were killed when the plane they were travelling in was shot down by Syrian missiles during a regular resupply effort in the Middle East on Aug. 9 1974. 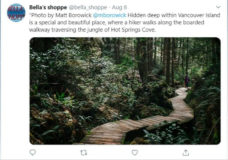 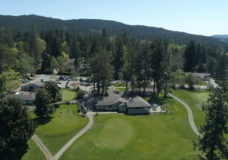