An amazing rescue story is surfacing out of Tofino after a float plane collided with a water taxi before capsizing in the local harbour.

Kenny Brown was back operating his water taxi Tuesday, a day after he saved four lives in the water off Tofino.

“To peel a young boy out of the airplane was heart-wrenching last night. Everyone was in shock. Everybody was freezing, the water was cold,” Brown told CHEK News.

The Ahousaht man says he and his deckhand watched in shock from the First Street Dock at 4:30 pm, when a landing float plane collided with a water taxi named the Rocky Pass.

So Brown untied his ropes and raced to the fast-sinking plane, rescuing four passengers from the water, including a young boy, just in time.

“The plane was going down quickly and this boy was super terrified and I said ‘you can reach me, give me your hand,'” he said. “I said ‘you’re going to be OK’ so he reaches out and I grab him, and I help the father aboard and the ladies.” 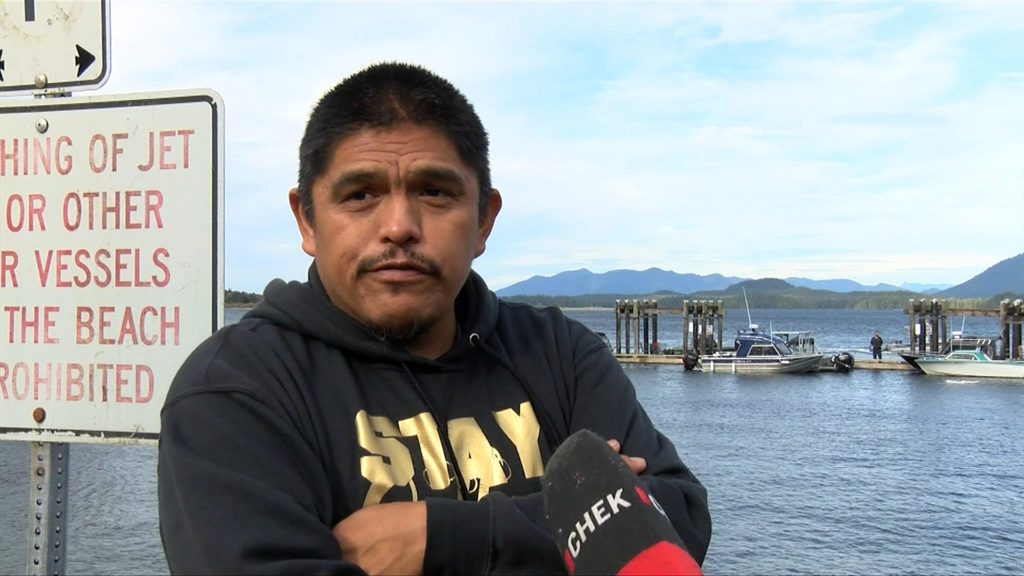 Kenny Brown was called into action nearly six years to the day after he stepped up to rescue survivors of the Leviathan II tragedy. (CHEK News)

All four were rushed to hospital, as were the float plane pilot and the operator of the water taxi that the plane collided with.

“It settled on me because, that boy I helped peel out of the plane and survive, I have a boy that age,” Brown said.

But the hero of this story has been in a similar situation before.

Remarkably, the rescue comes nearly six years to the day after the Leviathan II tragedy, when once again Kenny Brown saved 11 people from a whale-watching boat that was sinking.

On Oct. 25, 2015, the Leviathan II had 27 people aboard when it was hit by a large wave off Tofino and capsized. Six people died, but Brown and fellow Ahousaht fishermen saved 21 lives.

“Well he is very brave,” said Ahousaht elder Betty Keitlah. “He does what has to be done. He’s always there.”

“This is my third rescue. I’ve saved 15 people in my lifetime. I saved 11 people on the Leviathan II, I saved four people last night. I keep asking why, why me?” Brown said.

“We’re a small community with very limited resources and these folks, Kenny Brown just steps up to the plate every time,” said Dan Law.

The Transportation Safety Board and RCMP are continuing to investigate Monday’s crash. 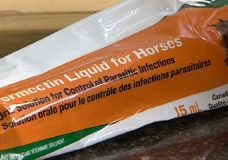 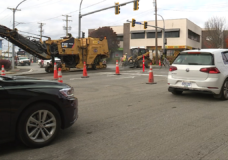