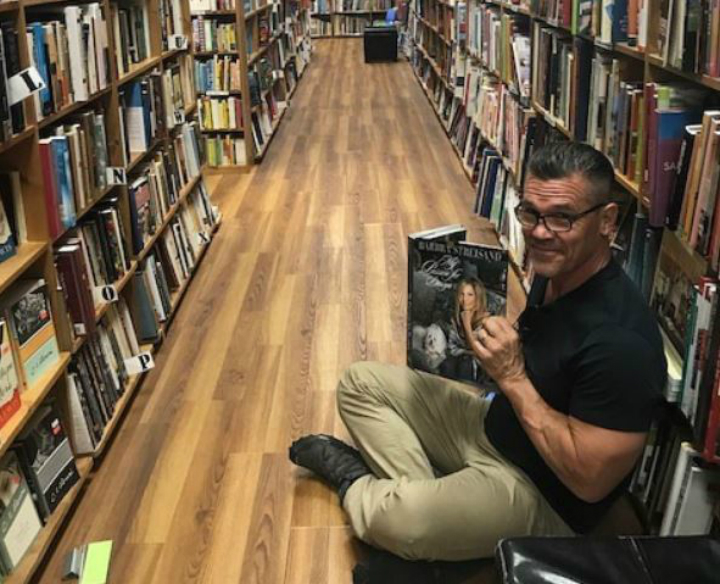 A photo of Josh Brolin was posted on Instagram by Barbra Streisand on Monday.

An Academy Award nominated actor has been spotted at Rusell Books in Victoria.

On Monday, Barbra Streisand uploaded a photo of her stepson Josh Brolin, 49, sitting on the floor of Russell Books in Victoria. The photo, which was taken by Brolin’s wife Kathryn, shows Brolin holding Streisand’s book My Passion for Design.

The photo was then shared by Russell Books on their Instagram, with the caption, “Josh Brolin stopped by the store today to prove once and for all that reading is very, very cool.”

While the original Instagram post said the bookstore was in Vancouver, Russell Books made sure to indicate that the store is in downtown Victoria.

Brolin is set to star in the upcoming Deadpool sequel and he is not the only star to be seen in Victoria these past few months. Ryan Reynolds tweeted a photo of himself in the Deadpool costume outside Hatley Castle in Colwood in June. The Royal Roads University castle is used as Xavier’s School for Gifted Youngsters in the X-Men movies. 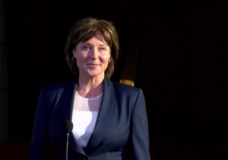 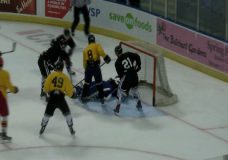