A tale of two commuters: bikes versus cars on Victoria’s roads

WATCH: Calvin To joins two of Victoria’s commuters as they make their way through the city by bike and by car. It turns out, they have very different views of bike lanes.

It’s a tale of two of Victoria’s commuters: one who travels by limousine and another who bikes to work.

Trevor Ball wisthe cyclist. He bikes to work at Fort Street Cycle from his home near uptown.

He says the new bike lanes have cut ten minutes off his commute, as well as making the roads more welcoming for new cyclists.

“[The bike lane]’s separating you from the actual contact of vehicles,” Ball says. “[It] gets less scary for people that haven’t ridden in the downtown core before.”

On the other hand, Gilles Proulx owns Ascot Limousine Services. For nearly a quarter century, he’s been taking passengers around the city in style.

He says bike lanes have made his job more difficult.

“It cuts the lane traffic. You used to have a little bit more room. You can’t turn right anymore. That backs you up sometimes two or three streets,” Proulx says.

According to the city, the Pandora Street bike lane sees an average of 1,200 trips per day — up to 2,200 when the weather is nice.

The completion of the Johnson Street Bridge has also boosted ridership along the Galloping Goose Trail.

The city will be removing 21 parking spaces from Wharf Street to make way for a bike lane.

“There’s definitely pain in the short term without question. But in the long term, I think this is infrastructure where everybody wins. And again, we’re way behind other cities,” Mayor Lisa Helps says.

The Fort Street two-way protected bike lanes, the latest bike lanes in the city, will open on Sunday, May 27, 2018. 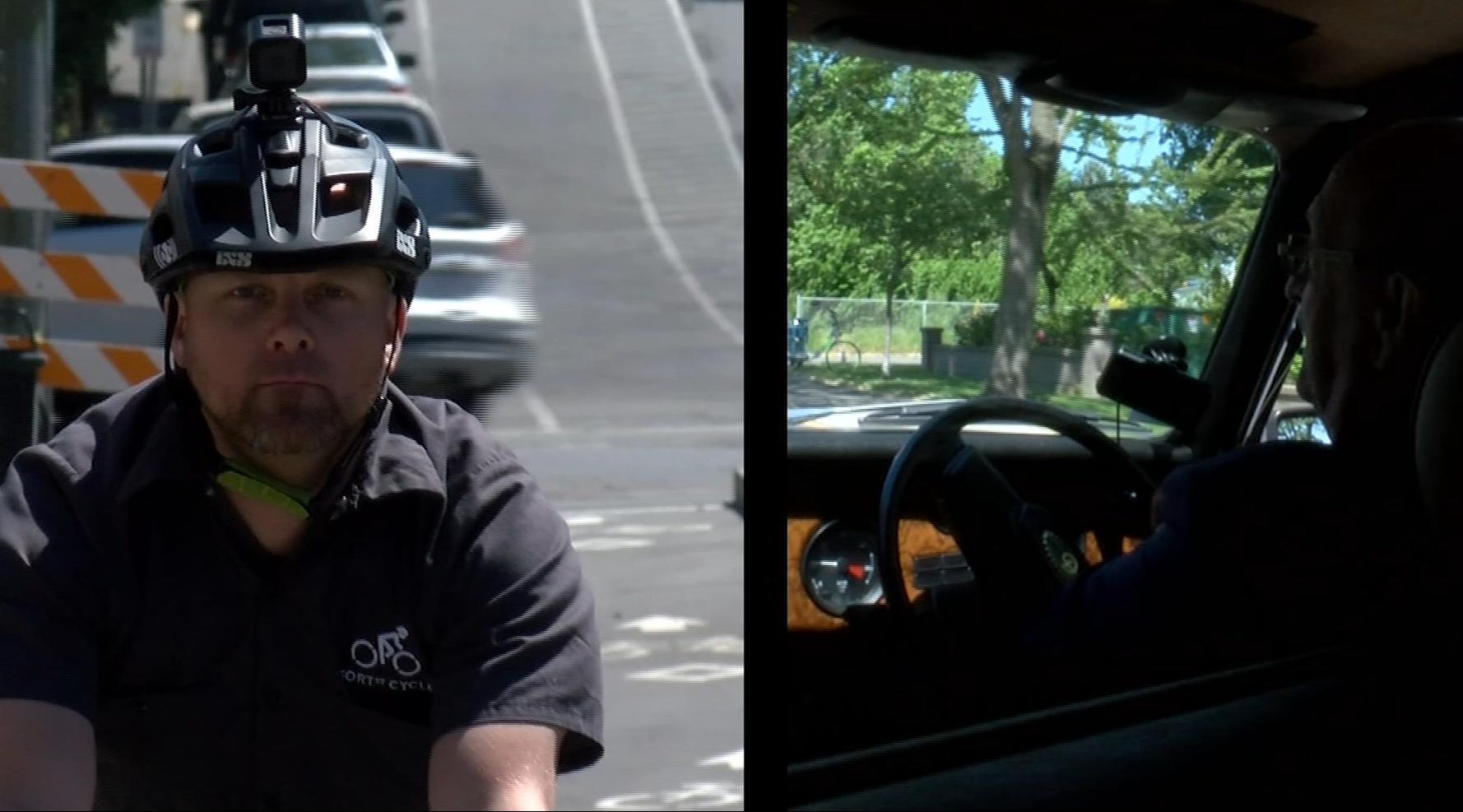 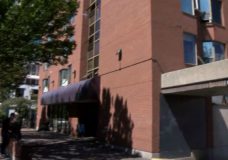 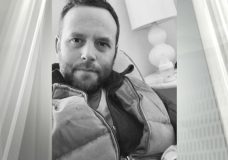 One week since Ben Kilmer's disappearance, volunteers are still searching