Queen Elizabeth II visited Canada more than any other country and outside of the nation’s capital, the longest-reigning monarch in British history came to the city named for her great-great grandmother the most.

The Queen visited Victoria seven times, and the most British part of Canada’s most British province held a special place in her heart.

“We have retained happiest memories of the warm welcome given to us,” she said during a 1983 visit to B.C.’s capital. “We are now looking forward to renewing our friendship with British Columbians in the coming days.”

The Queen’s first official visit — when she was still Princess Elizabeth — was in 1951, a year before she ascended to the throne.

First Nations dancers entertained the smiling princess and a dashing young Prince Philip, whom she’d married in 1947. The trip also included what would be the first of three visits to Nanaimo. 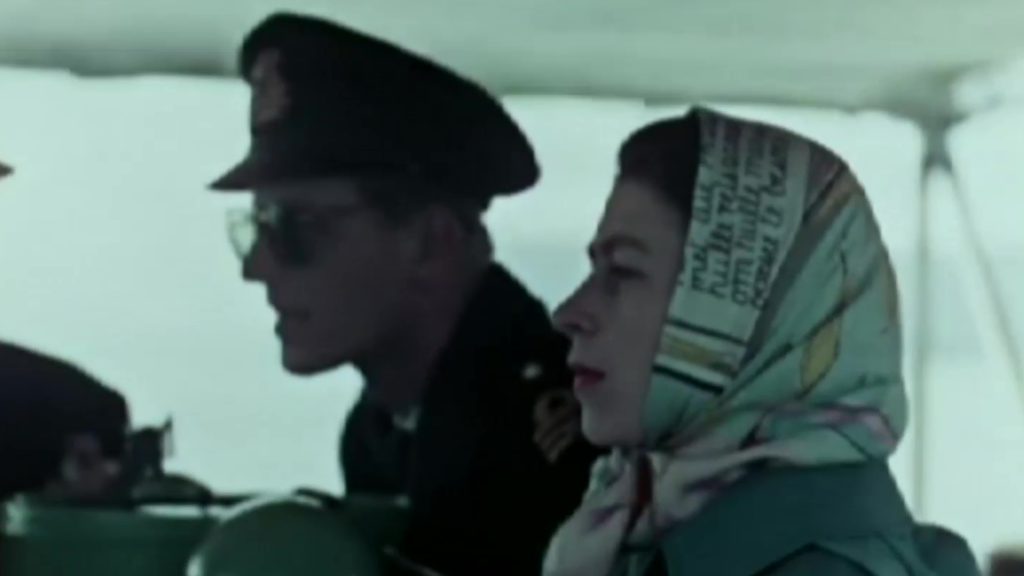 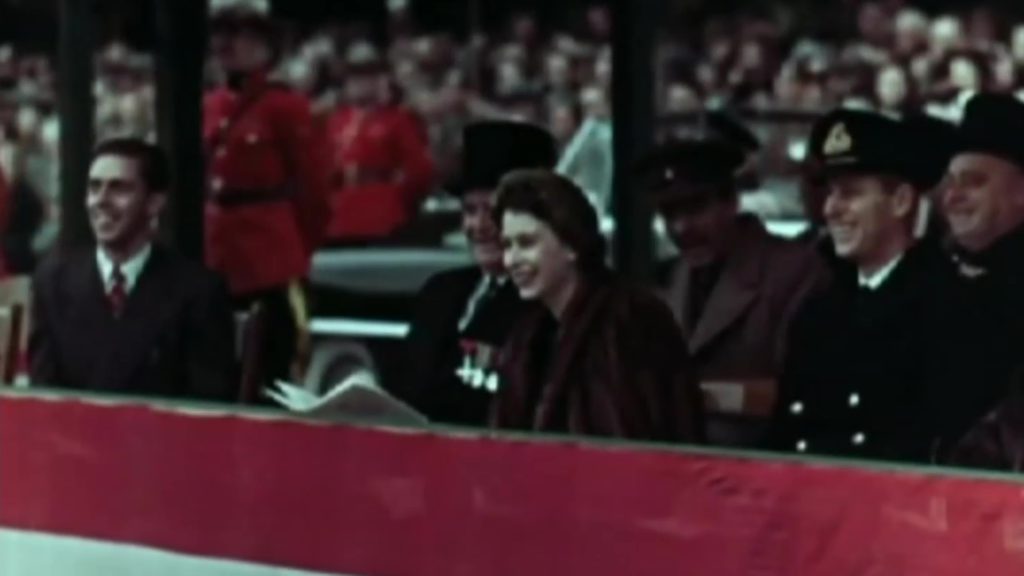 Queen Elizabeth’s next visit was in 1959, part of a cross-country tour of Canada to open the St. Lawrence Seaway that saw her and the Duke of Edinburgh visit every Canadian province and territory.

In 1971, Princess Anne joined the Queen and Prince Philip as they visited Victoria to mark a century since B.C. joined confederation. The trip also saw the royals go to Comox and Tofino.

For that visit and the 1983 tour the Queen arrived and stayed on the Royal Yacht Britannia.

A cheering crowd roared its welcome in 1983, despite the grey and wet day, and a tea party was held for 10,000 in her majesty’s honour.

More crowds greeted her outside Victoria’s Christchurch Cathedral, where she dedicated two new bells — one in honour of her grandson, Prince William.

That trip included a visit to Nanaimo, where the Queen also received a warm welcome. 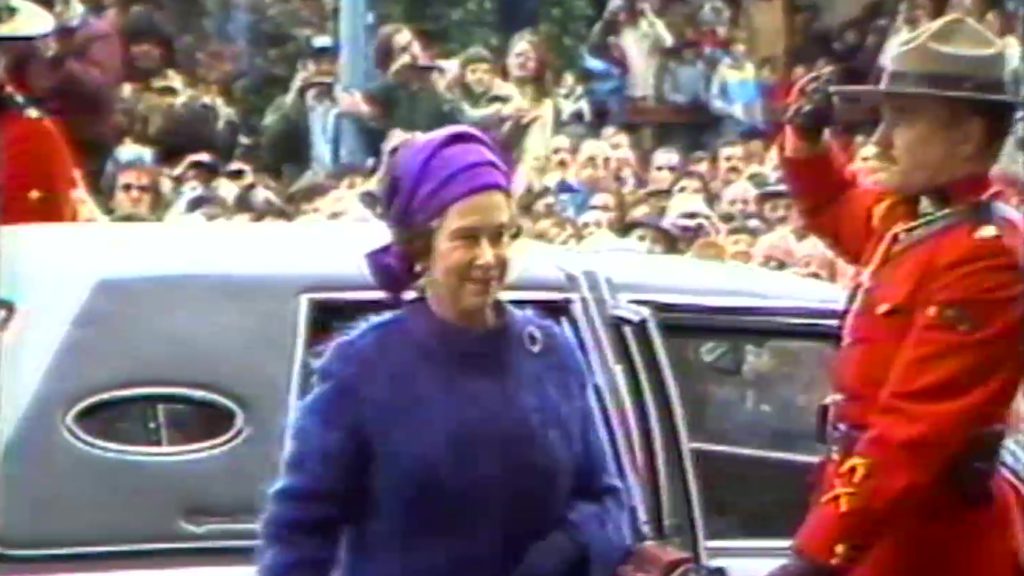 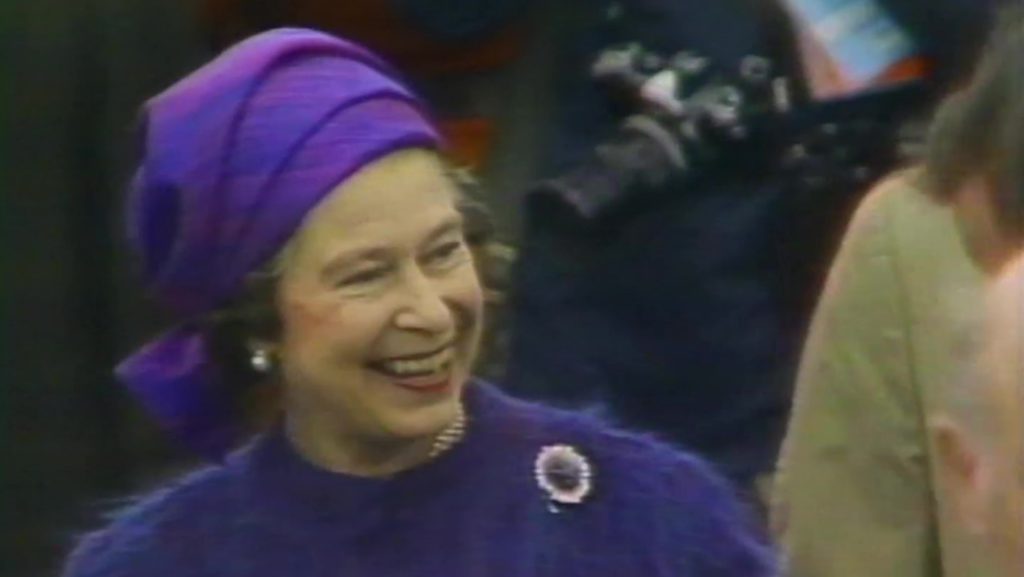 After a 21-gun salute, the Queen did what she loved best — a walkabout in the crowd as people waved flags and gave her flowers, putting the tour behind schedule. On that visit, the royals also went to Qualicum Beach for the weekend.

They returned in 1994 for the Commonwealth Games, thanking attendees for “joining us in this great moment of British Columbia pride.”

Whether it was visiting the Athlete’s Village, touring Commonwealth venues or attending events, the Queen made quite an impression.

It was also on this trip that the queen unveiled a bust of herself at Beacon Hill Park, arriving in the same car she rode in during her 1951 visit. 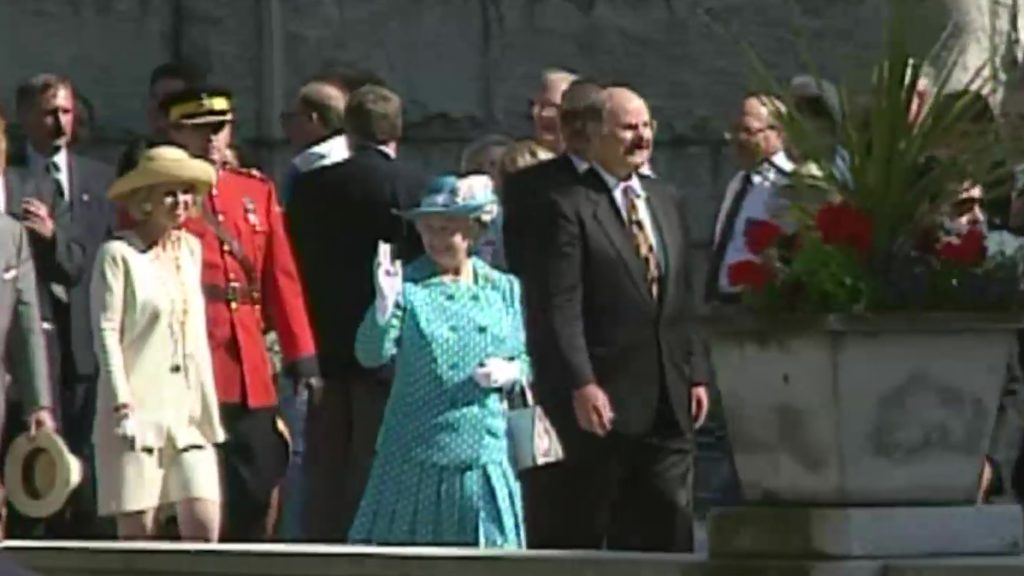 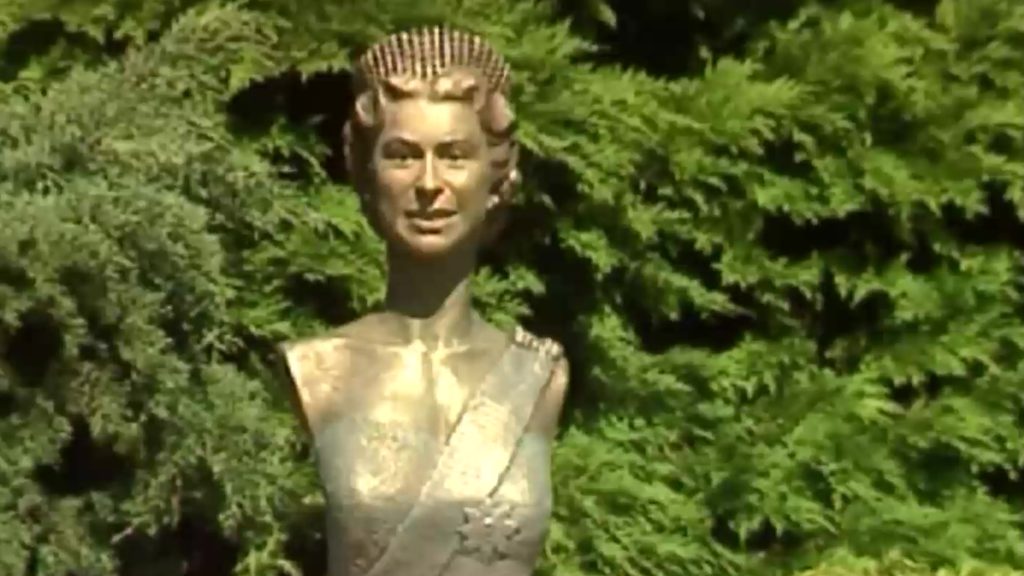 There were also gala dinners, and even a brief stop en route to the airport to see the Corgi Club.

Queen Elizabeth’s final visit to Victoria was in 2002 for her Golden Jubilee.

Large crowds greeted the Queen everywhere she went, with people lining up for hours to get a glimpse of her majesty, but the largest crowds were at the B.C. Legislature with more than 23,000 people gathering on the lawn to see the Queen of Canada. 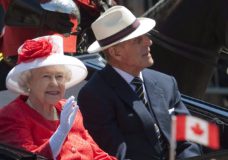 What happens to Canada's currency, stamps, place names after the Queen's death? 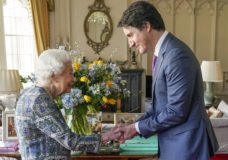