A history of violence: The pre-Confederation terror carried out on Vancouver Island’s Indigenous peoples

WARNING: This story contains details some readers may find distressing.

This is part one of a two-part series in the lead-up to the National Day of Truth and Reconciliation. Part two can be found here.

“This is where our people lived,” said Charlie, gesturing towards Chemainus. “My aunt lived here when she was a little girl.”

“But they chased our people out. They burned our longhouses down to build the sawmill and said ‘you people move out to Penelakut Island’. It’s very difficult because we lost out on our traditional land there and all the uses we had for it,” he added.

It wasn’t an isolated event. Vancouver Island, as we know it today, was built by force.

“The overarching picture to build a colony, then a province, required violence,” said Coll Thrush, a history professor at the University of British Columbia.

All of Canada’s Indigenous populations were still reeling from the effects of a devastating smallpox epidemic when the British government created the colony of Vancouver Island in 1849.

“It was probably nine out of every 10 people died. So, you can imagine what kind of impact that had on the populations here,” explained Chris Arnett, an archaeologist, and historian.

As British settlers arrived, they wanted land. As a result, in the 1850s the colonial government nations signed land agreements known as The Douglas Treaties, with some south Island First Nations.

“By 1854 the Douglas Treaty process was in trouble. The British colony wanted to arrange land sale agreements with Indigenous people, but Indigenous people by this time were not into it. They saw that the British people were not living up to their bargain. They weren’t guaranteeing Indigenous access to their economy,” said Arnett.

“The Indigenous people were not really in a position to resist it because their numbers were so diminished from smallpox,” said Arnett. “These people are just going to die out. That was the discourse of the day.”

But some Indigenous nations began to police their own lands.

“They were fighting to protect their lands and resources, their way of life was really under threat,” Arnett said.

To many tribes the punishment for trespassing was death, and the rising tensions all came to a boiling point in April of 1863.

“There were two settlers that were coming through the waters here. Two white ladies were murdered. At that time, it was figured by the settlers that it was probably the [First Peoples],” said Charlie.

The colonial government responded in force. Royal Navy warships sailed from their new base in Esquimalt to a village on Penelakut Island in a reprisal raid over the deaths of two settlers.

It turned into one of the largest military operations in British Columbia’s history — dubbed The Gulf Island Colonial War. Cannon fire left the village on Penelakut Island reduced to rubble. The Gulf Island’s Indigenous population were terrorized, as British forces carried out a region-wide manhunt.

“Eventually they rounded up a third of this village and ultimately four of their leaders were hung in Bastion Square on July 4th in 1863. It was probably the last public mass hanging in British Columbia,” said Arnett, who wrote a book on the Gulf Island Colonial War called Terror on the Coast.

British forces left the Penelakut village deliberately in ruins, the people not allowed to rebuild — a symbol of the colonial government’s ability to use violence to get its way.

And remnants of that battle are still here, today. Raymond Charlie was 13 when he exploring uncle’s woodshed.

“He put this round ball in my hand. And I thought wow this is something. I had no clue. I thought it was a fishing weight,” said Charlie. “It didn’t dawn on me years later, that was actually a cannonball my late uncle put in my hands.”

And the effects of the war, and prior displacement of the Indigenous people of this region are still felt today.

“The Indigenous people, as a result of this war and the continuing alienation of land, they were impoverished. They were the richest people, that’s the way they described themselves because they had all the incredible resources. Now they have nothing,” said Arnett.

“I feel that today people out there criticize our people for being poor and destitute. I think if they had some understanding of our history and what occurred, that protecting our lands at all was forbidden, they might understand,” said Charlie.

More than understanding, elders like Charlie are calling for recognition of this pre-colonial violence that left him and his ancestors landless, resourceless, dead, or traumatized.

“The governments should make restitution to our tribe someday in that regard for blasting the village. Because there was still no evidence to connect our people to the murder to the two settlers that were going through,” said Charlie.

“Our people, we have to live with those decisions, and it’s not right. They have to recognize that these things occurred and we can’t let them forget about it.”

The British Embassy in Ottawa didn’t respond to CHEK’s multiple requests for comment. 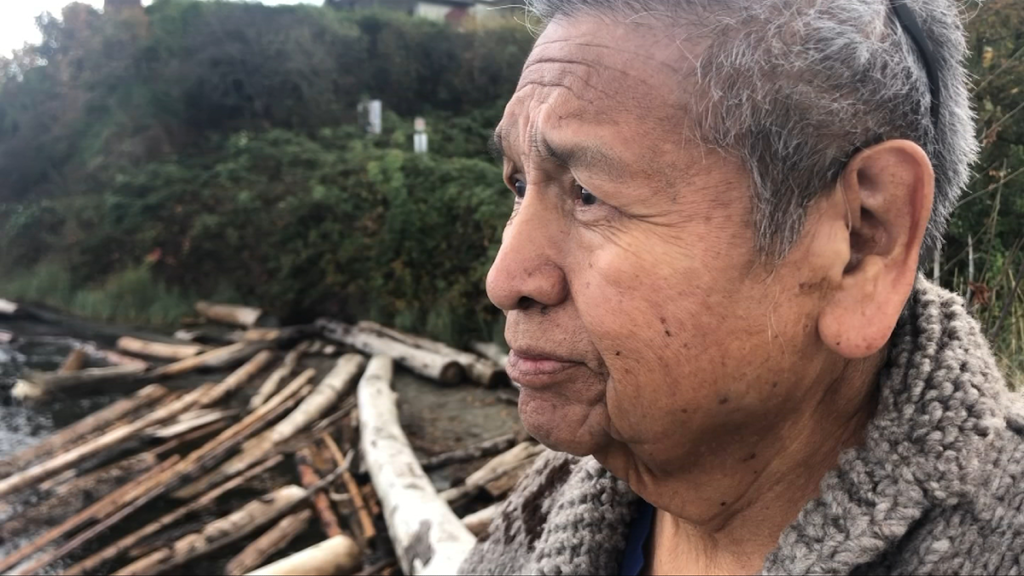 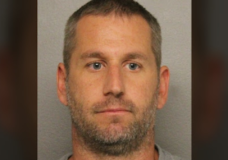 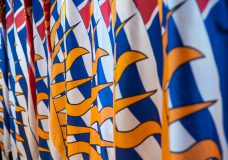