A Duncan private school becomes first in B.C. to use thermal imaging 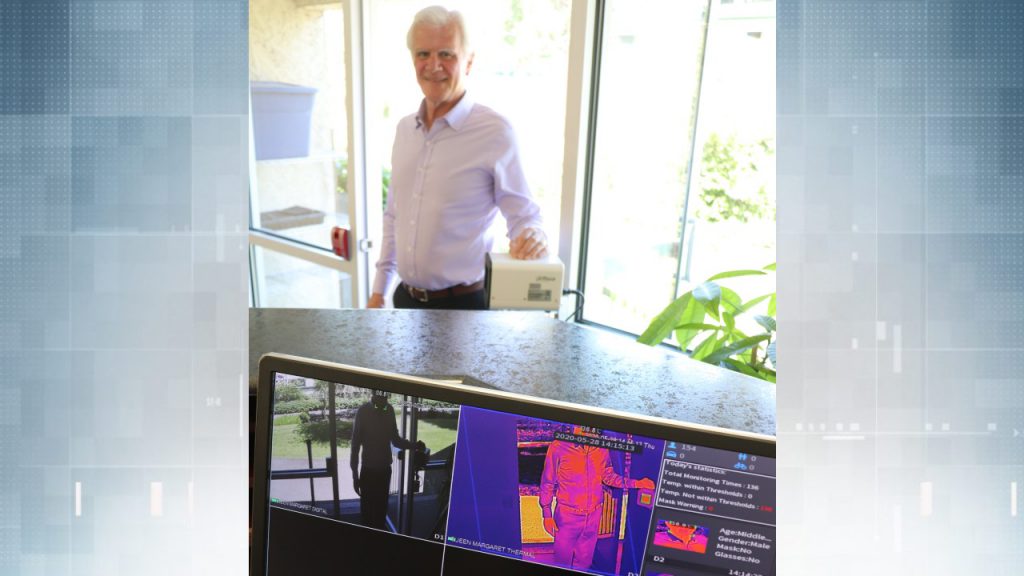 The students who returned to Queen Margaret’s School (QMS) in Duncan on Monday walked through an entrance that has seen a significant addition since the COVID-19 outbreak.

The private school has invested in a thermal imaging system and incorporated it into its reopening safety plan. The system monitors the heat levels of anyone entering the facility.

“Anything that could help us ensure the safety and wellbeing of our staff and students, for me, was worthy of very close consideration,” explains David Robertson, QMS Head of School. “I quickly realized that this system is not absolutely foolproof, but it’s a very big step in the right direction of attaining our goal.”

According to a Queen Margaret’s School press release, the school is the first educational institute in the province to use a thermal imaging system. QMS suggests that, as part of the school’s reopening plan, they will require children, staff and campus guests to access the facility by a single entry point. Every person entering campus will be scanned by the technology before being permitted to continue to classrooms.

A first in BC schools. Duncan's Queen Margaret's School has installed a thermal imaging system to monitor the body temperature of everyone entering the school. @CHEK_News pic.twitter.com/TL4pd2fFO5

The thermal imaging equipment is promoted as being able to provide the additional health security of a contact-free, speedy temperature checks and a video tweeted by CHEK’s Joe Perkins shows the arrival of children breezing through the single entry point while their thermal images appear on a monitor.

“Throughout this pandemic, with the team here at QMS, I’ve been talking about the need to be nimble and flexible in all of our planning because of the ever-changing nature of our situation,” Robertson adds. “This was a perfect opportunity for us to act nimbly, decisively and secure the system in time for our anticipated return.”

According to the school, once children are through the entrance, they will be chaperoned by teachers and a small number of classmates at a safe distance apart.

“As this system will be used to monitor the body temperature of all guests to campus, it won’t make the children feel nervous about being singled out. Also, as there will probably be a second wave of COVID-19 in the future, there will be an ongoing need to monitor children’s health. The thermal imaging system sounds great, and I trust the leadership of the school to make the right decision to keep our kids safe,” said QMS parent, Tyler Vanderputten.

David Robertson suggests that the decision to purchase the technology was based on long-term plans with the anticipation of a potential virus resurgence.

“Most of us are expecting some form of a second wave of COVID-19 in the next six months. This expectancy only made further sense of our investment in this system early so that we would be even better prepared for September and beyond.”

As of June 1, students across British Columbia are allowed to return to classrooms part-time, however, B.C. Premier John Horgan has said he understands the anxiety of parents and attending class in-person is optional. 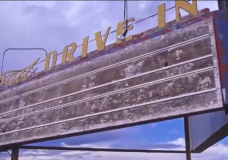 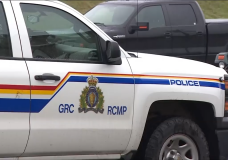